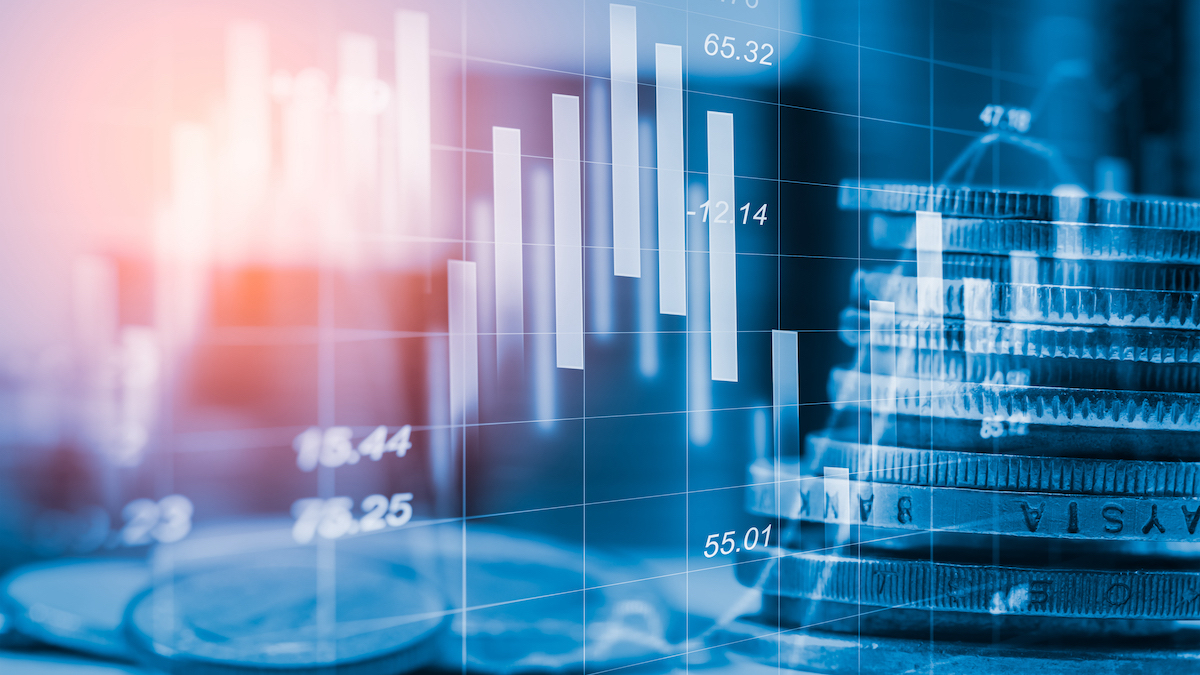 Protecting shareholders who legitimately speculate during a merger by giving them what their shares are ‘properly worth’, seems like a fair-minded juristic approach – but it’s been a historically contentious field in the hurly-burly of investment. Here Adam Pike gives some international comparisons of court judgments on the matter which should help reassure investors and nervous shareholders wary of a company’s intentions. Several courts have frowned on the practice of appraisal arbitrage, yet it seems the right to trade freely, (sans nefarious inside knowledge), has evolved into a fundamental legal tenet. Required reading, especially in these turbulent economic times when mergers are becoming all too common. – Chris Bateman

Appraisal arbitrage investors – What to do?

In a recent SENS announcement concerning the results of a general meeting, it was noted that in relation to the appraisal remedy in section 164 of the Companies Act 71 of 2008, “At least one of those Shareholders acquired the Shares in question after the announcement of the (…) Restructuring” and that the company was ” aware of the growing trend among certain investors to acquire shares following [a fundamental transaction] announcement … in the hope of extracting a profit from the company under the guise of minority protection (the so-called appraisal rights arbitrage).“

Arbitrage is a hot topic, and it is certainly a growing trend in the South African market. That said, arbitrage is not a novel trend in jurisdictions that offer the appraisal remedy. The topic of so-called appraisal rights arbitrage was canvassed in a recent judgment handed down by the Supreme Court of Bermuda, in the matter of Jardine Strategic Holdings Limited [2022] SC (Bda) 27 Com (20 April 2022).

The company raised several independent grounds for striking out the dissenting shareholders’ claims, but only one is relevant for present purposes. The company argued that the appraisal proceedings advanced by the dissenting shareholders who knew that those shares would be compulsorily acquired and that they would be entitled to exercise the appraisal rights, was an abuse of the court’s process. In essence, the company objected to the practice of appraisal arbitrage.

The Jardine judgment is expansive in its scope. The Bermuda Supreme Court surveyed the case law of numerous jurisdictions that permitted appraisal to determine how those courts treated so-called appraisal rights arbitrageurs. What follows are summaries of the cases that informed the Bermuda court’s decision.

A court in Alberta, Canada, was invited to consider an arbitrageur’s ulterior intentions and motives, but the court declined, stating that “It would be impractical and unworkable for the court to enquire into every dissenting shareholder’s state of mind. Moreover, shareholders are entitled to be motivated by the chance of making a profit.”

Another Alberta court stated that “[i]nvesting in anticipation of future events, or in anticipation of the effects of announced changes in the issuer, is a legitimate form of investment. Further, there are not different levels of rights to dissent, because the [Act] does not distinguish between different classes of investors like “long term”, “sophisticated” or “foreign hedge funds”. All are bound by the [Act] and entitled to the remedies set out in it.”

A court in Ontario, Canada, stated that it was “… unimpressed with the argument that no relief should be given in respect of shares purchased after the intention to amalgamate became known.” Another Ontario court held that “[a]ll shareholders in a situation like this have a right of dissent, regardless of the time of purchase…“

A court in British Columbia also addressed the underlying purpose or intent of the remedy: “As far as statutory intent is concerned, the [Act] provides for precisely the actions which the plaintiffs took. They speculated on the value of Anthem’s shares (…). They were then able to recover more for their shares than they paid for them. That is what most who invest in securities hope to accomplish.“

In the state of Delaware, the jurisdiction that pioneered the appraisal remedy, the Court of Chancery alluded to the repealed requirement that mergers required unanimous consent of shareholders, thereby giving a single shareholder an effective veto. “The ability of a dissenting stockholder to prevent a merger led to the enactment of statutes permitting fundamental corporate change upon some form of majority vote (…) and appraisal rights were provided as a quid pro quo for the minority’s loss of its veto power”, and that the purpose of the remedy “was to replace the stockholder’s veto power with a means of withdrawing from the company at a judicially determined price.”

A later Court of Chancery addressed the question whether a shareholder continues to be entitled to his appraisal right for shares acquired after the record date. The Vice-Chancellor stated that there was no reason “why the law should treat a stockholder’s right to seek an appraisal differently than how it treats other legal rights. An appraisal claim is simply a chose in action. As such, the claim passes with the shares. In a market economy, the ability to transfer property, including intangible property, is generally thought to be a good thing; it allows the property to flow to the highest-valuing holder, thereby increasing societal wealth.“

The courts in the Cayman Islands adopted the same approach as the Canadian and Delaware courts, namely that “[t]he characteristics and motivations of the dissenting shareholder are generally irrelevant to a fair value determination, even when the dissenters are engaged in arbitrage” and that “fair value needs to be determined in one way for all dissenting shareholders irrespective of whether or not they might be said to be more or less ‘deserving’“.

Ultimately, the Bermuda court found that arbitrageurs who acquire their shares in anticipation of a transaction “are just as entitled to that protection as any other shareholder. The fact that they may have invested in pursuit of a profit is neither here nor there: that is true of many (if not all) investors“.

Whilst the specter of appraisal arbitrage may be disheartening to some in the market, it is a neutral transaction for the company. Since the sum that the company is required to pay to the dissenting shareholder is simply the “fair value” of the shares determined by a court. Neither the company nor the shareholder obtains any windfall: the shareholder deprived of his shares simply receives what they were properly worth.

MAILBOX: Companies Amendment Bill may facilitate the ease of doing business, but at what cost?