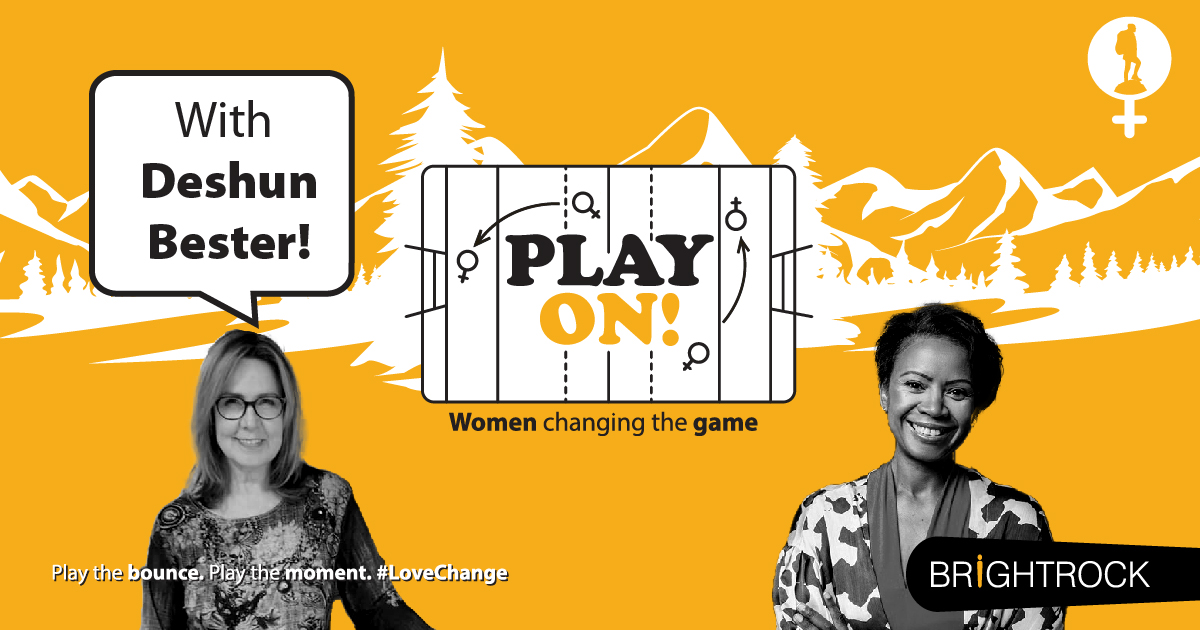 Growing up in Uitenhage, sitting at her grandmother’s knee, the little girl’s eyes widened as she heard the stories of the heroic adventurers who had climbed to the peak of the world’s highest mountain. In 1953, in the same year that Elizabeth was crowned Queen, a man named Edmund Hilary planted the Union Jack on Everest.

The little girl dreamed of one day reaching such great heights herself. But how? She was just a little girl, and little girls weren’t supposed to climb tall mountains.

And yet, in 1996, there she was, as part of the first team of South Africans to summit the sacred mountain, and fly the rainbow flag of her newly-free homeland for the world to see. Deshun Deysel, as a novice climber, did not get to reach the peak on that climb, but she went back, seven years later, to make her bid.

Turned back by bad weather, a mere 500 metres from the top, Deshun learned the lesson that all mountaineers learn: mountains humble you, at the same time as they teach you to try again, and again, and again.

Today, with Everest still in her sights, Deshun has climbed some of the world’s highest mountains, in 14 expeditions in five continents. As one of the country’s leading motivational speakers, she shares with others her tales of adventure, and why, in our own lives, in our own way, we can and must pursue our dreams, all the way to the peak.

Deshun took time out of her busy schedule to chat with BrightRock about her remarkable experiences as a Woman Changing the Game.