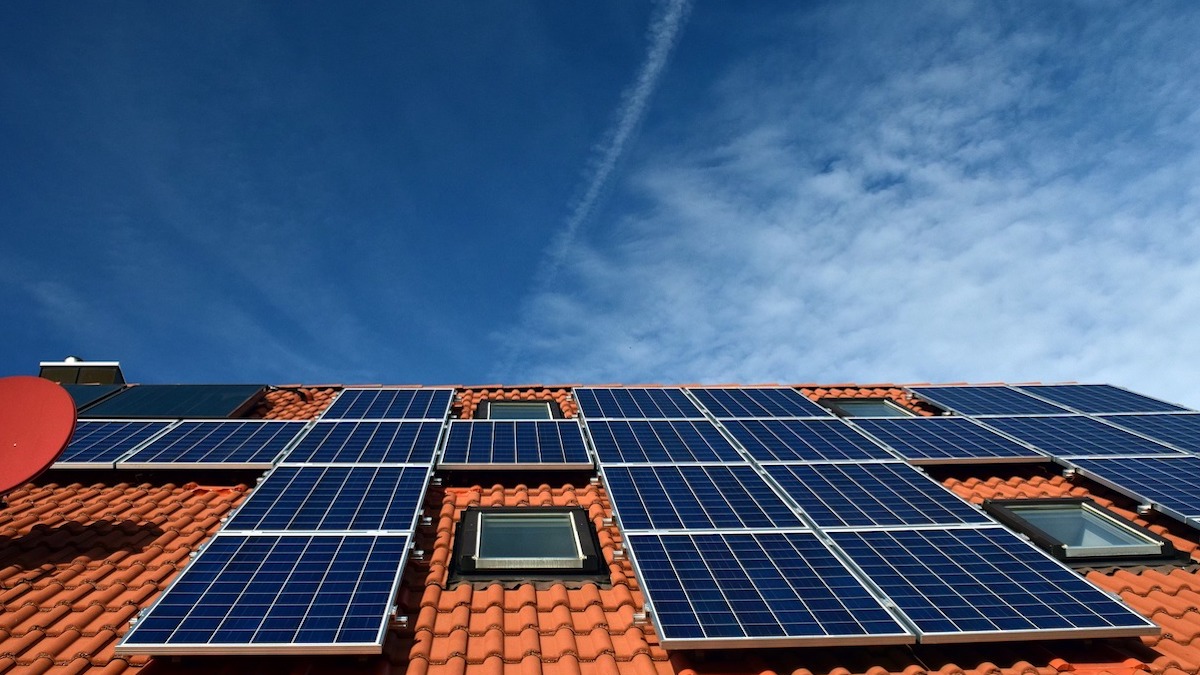 A wry joke circulating in some of Johannesburg’s suburban WhatsApp groups is that you might have electricity, or water, but seldom both at the same time. And the sad reality is that if you want to ensure a reliable supply of services – like so many other things in South Africa today – you have to go private. Private security; private schools; private healthcare – and now a private water and electricity supply. But the costs are prohibitive and not everyone can afford the luxury of going off grid. See the table below to estimate how much your day to day power and water requirements will cost you. Article republished courtesy of MyBroadband. – Sandra Laurence

How much it costs to ditch Eskom and municipal water

South Africans have suffered load-shedding since late 2007, and the country’s water infrastructure is now also threatened due to ageing and poorly maintained infrastructure. But those wishing to go completely off-grid can expect to pay R734,195 to R795,525 to ditch Eskom and municipal water altogether.

However, a system with very little reliance on Eskom and zero dependence on municipal water is more cost-effective, costing around R354,985 to R416,315.

President Cyril Ramaphosa has implemented several steps to end load-shedding and save Eskom. However, it could still be a while before South Africans see any change to the country’s power grid.

BusinessTech reported that there is a water crisis looming in South Africa due to water infrastructure that is more than 30 years old and failing. And Unisa Professor of Geography specialising in water resource administration, Anja du Plessis, has warned that South Africa’s water infrastructure is going in the same direction as Eskom’s power plants due to the lack of necessary maintenance.

MyBroadband determined the cost of an entirely off-grid solar system with batteries, drilling a borehole, and installing a filtration system.

South Africans looking to go completely off-grid and ditch municipal water in addition to Eskom have several factors to consider before taking the plunge and drilling a borehole.

It is important to note that the depth of groundwater varies across the country, with the Borehole Water Association of South Africa (BWA) saying that it could be anywhere between 30 and 150 metres deep. Drilling costs average around R600 per metre.

According to SA Borehole, the average drilling depth to reach groundwater in South Africa is around 300 feet or 90 metres, meaning drilling alone could cost around R54,000. The borehole then has to be cased to prevent excess debris in the water from pumping to the service. BWA recommends uPVC as the casing material.

The next aspects to consider are the water pump and laboratory testing of the groundwater to determine which filters are needed before you can use it. Pumps vary in price depending on their power ratings, and the unit you need will depend on the depth of your borehole. A 1.25kW 230V submersible borehole kit is available for R12,495 from Adendorff.

Laboratory testing will set you back between R2,000 and R5,000. The test results will determine what kind of filtration system you require. For water to be safe for human consumption, it must be clear of dangerous bacteria, parasites, and viruses that aren’t visible to the naked eye.

Pricing starts at R12,500 for an indoor filtration system and R13,950 for an outdoor installation. Both systems come with three Big Blue filter housings. You can opt for different filters depending on the results of your water tests. Some filters, such as KDF and nano carbon filters, can significantly increase the installation costs.

Lastly, you would also need to consider a storage container for your groundwater. Prices vary depending on the size of the tank required.

According to research conducted by Genius Murwirapachena and published in the Official Journal of the World Water Council, the average South African uses 237 litres per person per day or around 950 litres for a four-person household per day.

While these households could make do with a 1,000-litre JoJo tank, they may want to increase the capacity for periods of higher water use or if they intend to water their garden. A 2,400-litre JoJo tank costs around R2,800.

South Africans wishing to go completely off-grid with a solar panel and battery setup need to oversize their system significantly to compensate for times when solar electricity generation fluctuates.

This is according to AWPower’s Christiaan Hattingh, who recently told MyBroadband that South Africans would need to triple or even quadruple their requirements to compensate for such fluctuations.

The average South African household uses around 900kWh of electricity per month. An earlier MyBroadband analysis revealed that an average home would pay roughly R618,000 to install an entirely off-grid solar system.

However, grid-tied systems with a slight reliance on Eskom’s grid — around 98% solar generation and 2% grid power — are significantly cheaper, with a 900kWh-capable system coming in at about R240,000.

The amount of power used at night is also essential to consider as it will determine your battery storage requirements to keep the lights on at night. The average South African household uses around 60% of its electricity during the evenings, meaning battery storage of at least 18kWh would be required for homes using 900kWh a month.

It is important to consider the peak power that a single-phase Eskom connection provides to households, which reaches up to 13kW, making it possible to run power-hungry appliances, including electric stoves, kettles, and geysers.

Cost-effective hybrid inverters are typically rated for 8kW, meaning converting specific appliances to gas may be necessary. It is also possible to get a 200-litre solar-powered geyser for around R27,000.

A grid-tied system suitable for a household that uses 900kWh a month with little reliance on Eskom costs about R238,790, while an entirely off-grid system that meets the same requirements is around R618,000.