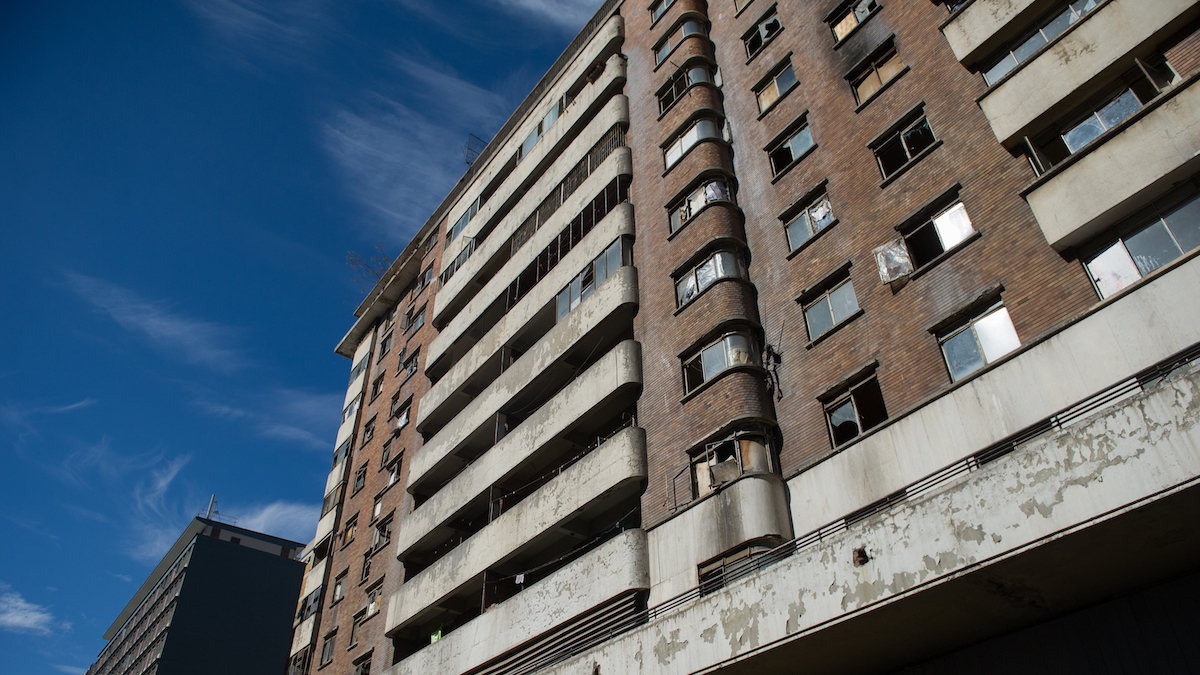 It seems that residential property hijackings are on the increase, with Dominic Steyn, head of corporate, commercial tax, and litigation at Cowan-Harper-Madikizela Attorneys explaining that organised syndicates are mobilising in the face of state inaction and outdated and impractical legislation. The strategy of the hijackings is simple: syndicates force their way into vacant or occupied properties, force evictions of tenants and owners, and replace them with tenants of their choice. This forces the unlucky property owner to rely on the Prevention of Illegal Eviction From and Unlawful Occupation of Land Act (PIE Act) to evict the unlawful occupiers. The bad news is that the process is lengthy and can take years, while also being expensive. The property owner is still liable for rates and taxes. The syndicates gain income from the tenants of the properties without incurring any expenses. Is there a way to prevent something like this? Ernst van Zyl of the civil rights organisation AfriForum has published a manual on its website advising the public on their rights regarding property hijacking, how to prevent this problem arising, as well as how victims should react in these situations. This article first appeared on Politicsweb. – Asime Nyide

Manual on how to prevent rising cases of property hijacking – AfriForum

The civil rights organisation AfriForum today published a manual on its website that advises the public on their rights regarding property hijacking, exactly how to prevent this rising problem as well as how victims should react in these situations.

In South Africa, the hijacking of residential and other types of properties is on the rise and organised syndicates have mobilised in the face of state inaction and outdated and impractical legislation. Organised property hijacking syndicates force their way into occupied or vacant properties, forcibly evict tenants or owners, and replace them with tenants of their choice. Recent incidents especially occurred in Pretoria East while the owners were on holiday. In Cape Town there has recently also been an increase in property hijackings.

“It is better to prevent a crime than to react to it. That is why AfriForum is helping its members and the public in general, to position themselves in such a way as to prevent property from being invaded or hijacked. This is of course more cost-effective than paying the legal costs associated with obtaining an eviction order,” says Ernst van Zyl, Campaign Officer for Strategy and Content at AfriForum.

“It is worrying that the South African Police Service most of the time are unwilling or just not equipped to act accordingly to cases of invasion of property, because of the lack of resources. For this reason, it is a good idea to get involved with an AfriForum security structure in your area,” concludes Van Zyl.

Find the manual and soundbites attached.