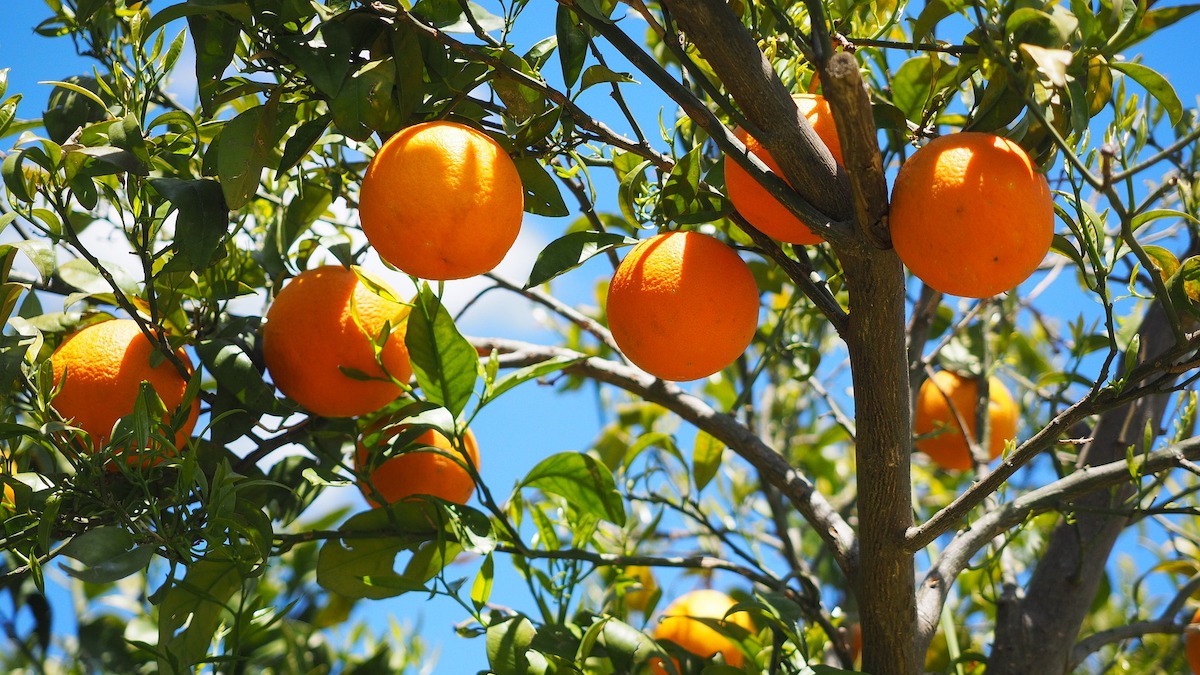 The South African agricultural sector is one of the most varied in the world, as it includes crop farming, namely grain production; nuts, vegetables and fruit. The commercial farming sector in the country is the cornerstone of the country’s agricultural economy, and one thing that has been key to the sector’s growth is international trade. It is crucial for sustaining farm profitability and job creation in South African agriculture. Still, as Wandile Sihlobo explains, the agricultural sector remains vulnerable on two fronts: it is too reliant on a few markets – evidenced by China temporarily banning imports of South African wool and the EU restricting citrus imports – and secondly, the lack of maintained infrastructure in its roads, railways and ports. As agriculture is one of the sectors that could help grow the economy, there needs to be increased attention to the reforms necessary to unlock growth, and consequently, job creation. This article was first published on The Conversation. – Asime Nyide

International trade has been at the core of South Africa’s agricultural progress since the early 2000s. Since 1994, the country has excelled in opening up new markets, as evidenced by several free trade agreements with critical regional and international markets.

The country exports roughly half of its produce in value terms. The top exportable products are high value and labour-intensive horticulture produce, a subsector that expanded significantly over the past two decades. Citrus, table grapes and a range of deciduous fruits dominate the export list.

Over the past decade, agriculture and agro-processing exports have averaged 11% of the country’s overall exports, up from 9% in the decade before. This shows South Africa’s success in opening export markets, and farmers’ ability to produce high quality products that meet global standards and needs.

Even though agriculture’s share of gross domestic product (GDP), a measure of economic output, has shrunk over the years, from just under 10% in the 1960s to around 2.5% now, the sector has grown in both output and value terms. Trade has been the core of the sector’s growth.

Still, South Africa’s agricultural sector remains vulnerable on two fronts. It is too reliant on a few markets. And there are inefficiencies in the domestic logistics chains.

It is against this background that talk about potential expansion of production should be viewed. First there should be a greater effort to increase access to existing and new markets. There should also be a sharper focus on improving the efficiency of logistics to move produce domestically and to export markets.

Over the past few months, there have been several reports of efficiency challenges in the domestic ports and market access constraints in key export markets such as the EU. These could hinder long term growth of the sector, as new land comes into production to expand output.

An example of South Africa’s vulnerability to a lack of diversification was illustrated recently by two events. China temporarily banned imports of South African wool and the EU restricted citrus imports.

This mattered because outside the African continent, South Africa’s agricultural exports are heavily concentrated in a few Asian countries and the EU.

Export diversification contributes to a country’s economic resilience, especially in the face of disruptions to global supply chains or if one of the major markets imposes non-tariff barriers to protect its producers from competition, as it is increasingly the case.

Recent challenges regarding South Africa’s access to the wool market in China have now been resolved. But the losses from when the ban was in place are clear in the trade data. Wool exports fell by 42% in the second quarter of 2022 compared with the corresponding period in 2021.

For citrus, which continues to experience protectionist tendencies in the EU after changes in plant regulations, the impact could show more pointedly in the third quarter of the year. Still, a lot will depend on the engagements between the South African and EU authorities on the new plant safety regulations, which involve stringent new cold treatment requirements.

In the second quarter of this year, citrus was still the top exportable agricultural product by value in South Africa, although down by 22% from the second quarter of 2021. The loss of the Black Sea market since the start of the Ukraine war might have also contributed to the slowing of exports. Before the war, Russia accounted, on average, for 7% of South Africa’s citrus exports in value terms. It also accounted for 12% of South Africa’s apples and pears exports.

The other challenge is logistics. The state-owned tranport facility Transnet showed great agility in rebuilding the port of Durban after the destructive floods in April this year.

Similar energy and focus are necessary to improve the ports and rail functioning. Another example is the road network that is in disrepair across numerous agricultural towns. It could slow export activity if not properly improved.

In the second half of this year, South Africa’s agricultural exports rose by 5% year on year, reaching US$3.4 billion. The top exportable products were citrus, maize, apples, pears, wine, grapes, figs, dates, avocados, nuts, fruit juices, wheat, wool and sugar, among others. We expect some of these products to have continued to dominate the export list in the third quarter.

Underpinning this robust export value are the sizeable agricultural output in the 2021/22 production season and generally solid global demand, even at higher commodity prices for maize.

Maize, apples and pears, grapes, and sunflower oil saw a significant uptick from the first quarter of 2021, and thus overshadowed the decline in citrus exports during the period under review.

There are still ample agricultural and beverage exports, which should support the activity in the third and last quarter of the year.

The African continent remained South Africa’s largest agricultural exports market in the first quarter of this year, accounting for 35% in value terms. Asia was the second largest region (28%) and the EU held the third position with a 21% share.

The UK is one of the most important agricultural markets for South Africa and accounted for 7% of overall exports in the second quarter. The balance of 9% value constitutes the Americas and other regions of the world.

The country’s trade policy and activity are not one-directional. South Africa is also a significant importer of agricultural products. It relies on other countries for crucial food products such as wheat, rice, palm oil, sunflower oil and poultry.

South Africa’s agricultural sector is export-oriented. Thus, any improvements in production through various development plans, such as the Agriculture and Agro-processing Master Plan, should be anchored on expanding export markets.

Japan, China, India, Saudi Arabia, Bangladesh, the Philippines and South Korea are key markets in which South African agribusinesses and farmers are interested in expanding their presence. It’s also important to maintain a relationship with the existing key markets.

All this should happen while domestic efforts to improve the functioning of the network industries are under way. This will be the only realistic path to maintaining the growth of this sector and, with that, job creation and vibrancy of the rural towns.