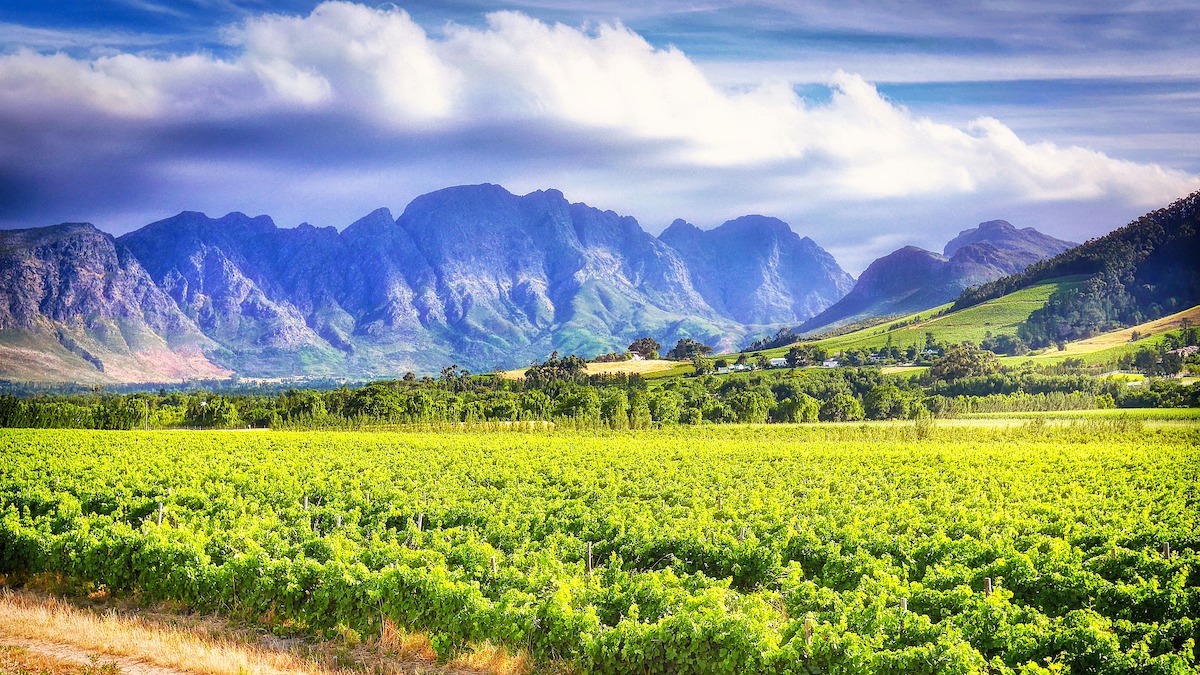 Eschewing all the land reform finger pointing and rhetoric that comes up at election times (wait for the ANC in July and December), Agbiz chief economist Wandile Sihlobo dives into the data and published material, extracting much-needed wisdom. High potential solutions to the reality of history – which most predominantly white landholders prefer to ignore – abound, as do examples of where land reform partnerships have succeeded. Who knew how big a part African women and cattle (juxtaposition intended to highlight prevailing and cultural prejudice), played in dispossession? Both virtually define African rural life, and restitution has ignored both. Land reform is a multi-industry challenge and should embrace business, Sihlobo contends, echoing luminaries who’ve preceded him. Failure to implement the land reform policy and its three pillars of redistribution, restitution and tenure should be attributed to weaknesses in the state, including corruption. Blaming the Constitution for the slow pace of land reform is unnecessary and avoids responsibility for the dysfunction and corruption, he says. – Chris Bateman

Land reform in South Africa: what the real debate should be about

Land reform in South Africa is an emotive and politically fraught subject. That’s because land was at the heart of the dispossession of Africans by colonial settlers. Successful land reform can help overcome this legacy, making it central to forging shared national bonds. It can also serve as a basis for a cohesive society through a properly managed redistribution programme.

But nearly three decades since the first democratic elections in 1994, South Africa has yet to crack land reform. That’s not for a lack of initiatives. Some communities and individuals have indeed had their land restored. But for every one of these stories, there’s another of a ‘failed’ farming project or a small farmer stuck in a remote area without hope of gaining a livelihood.

Opinions vary on what has gone wrong with land reform and what should be done about it.

The first problem is that the topic often rears its head close to election time. As the governing party, the African National Congress (ANC), gets closer to its national elective conference scheduled for December, the country can expect another heated debate on land reform. The curtain raiser to this debate will be the ANC’s policy conference in July which precedes the elective conference.

But the debates in these charged environments tend to generate more heat than substance. Take the decision of the 2017 ANC policy conference to amend Section 25 of the Constitution. The political rationale was that this would enable expropriation of land without compensation under specified conditions, which, in turn, would accelerate land reform. But a prominent legal scholar on land reform, Tembeka Ngcukaitobi pointed out in 2018 and 2019 that land reform had not been held back by the Constitution but by capacity constraints and the lack of political will on the part of government.

Ngcukaitobi went on to consolidate his views in a book, Land Matters: South Africa’s Failed Land Reforms and the Road Ahead, published in 2021. His book should be part of the basis for the debates on land reform during the forthcoming ANC conferences. It offers insight on what an effective land reform programme – and the institutions to deliver it – might look like.

Ngcukaitobi argues that land reform shouldn’t be seen only as an agricultural industry problem. Rather, it should be viewed as a multi-industry challenge involving non-agricultural players. Underpinning this view is his analysis that white farmers weren’t the only beneficiaries of the colonial and apartheid regimes’ land policies. Most of those who profited from apartheid live in urban areas.

On this point, the proposals of a Land Reform Fund that came out of the Expert Advisory Panel on Land Reform and Agriculture in 2018 could be a perfect vehicle for business to contribute through donations for land reform. Perhaps, Ngcukaitobi should have reflected on the panel’s proposal.

His research draws heavily on archival material. He casts a spotlight on the large-scale loss of black South African livestock during the years of dispossession, starting from the late 1600s through theft and killings and during the wars since the late 1600s. This insight brings home the point that black South Africans lost more than land. They lost their livelihoods and productive assets too in the form of livestock.

The story of land dispossession will never be complete without an understanding of the loss of indigenous people’s cattle. Cattle, more than land, were a visible sign of wealth.

The book also brings home the reality of the slow progress of land reform in South Africa. In 1994, when the country became a democracy, white farmers owned 77.580 million hectares of farmland out of the total surface area of 122 million hectares.

Ngcukaitobi writes that the ANC’s Reconstruction and Development Programme (RDP) set a target of redistributing 30% of agricultural land in the first five years of the new democratic government. The RDP was the socio-economic policy framework of the first ANC government in 1994.

Government has missed this goal and has been shifting the goal posts ever since. The aim now is to reach the 30% goal by 2030. The achievements so far have been small. Exactly how far off the target the government may be is the subject of heated debate. Some researchers argue that land reform has been painfully slow. In my work with Stellenbosch University agricultural economist, Professor Johann Kirsten, we estimate that a total of 13.2 million ha (or 17%) has already been transferred away from white landowners to the state (3.08 million ha) or black owners (10.135 million ha) through private and state supported transactions including land restitution.

If we add the hectares of land (2.339 million ha) that were successfully identified for restitution, but for which communities elected to receive financial compensation as the means for restitution, then the total area of land rights that were restored since 1994 is 15.56 million ha. This is equivalent to 20% of formerly white-owned land; much closer to the 30% target (of 23.25 million ha) than commonly believed.

I don’t mention these statistics to justify the relatively slow pace of land reform but to highlight the challenge of the lack of credible land data in South Africa. For effective policy-making, accurate data is key and we have suggested on various occasions the methods of accelerating this process.

Ngcukaitobi argues that the failure to faithfully implement the land reform policy and its three pillars of redistribution, restitution and tenure should be attributed to weaknesses in the state, including corruption. Thus, blaming the Constitution for the slow pace of land reform – and calls for an amendment – are perhaps, misplaced.

Another critical aspect the book highlights is the role of women in land reform by offering both the historical part played by women in the South African society, and a mirror of how they have not benefited from redistribution in the recent past.

Finally, there are some success stories that might have been examined in more in depth. Examples are joint venture approaches to land reform, specifically within agriculture. The success stories are important as they provide insight into what can be done better going forward.

Overall, Land Matters is a crucial work that should be read by all South Africans who care about the country’s future. The point about the weakness of institutions comes up several times in the book. This is a critical aspect that the government should prioritise. It should strengthen the land reform delivery instruments, and do more with the establishment of the Land Reform and Agricultural Development Agency that has already been announced by the president.