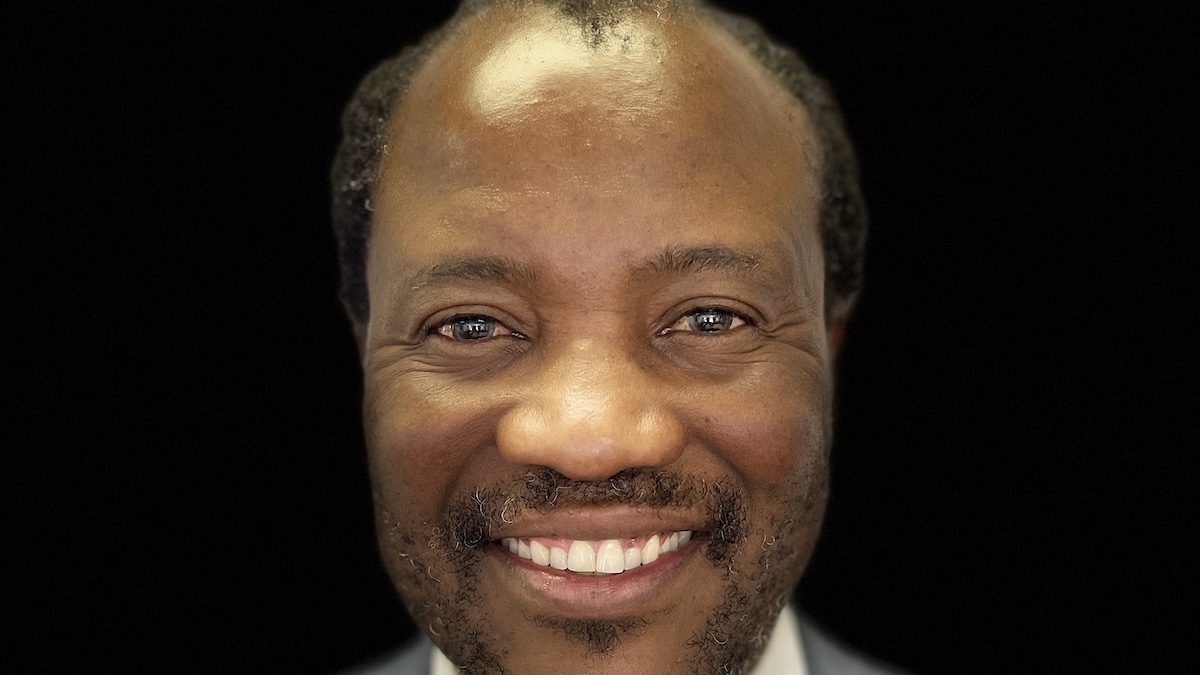 Prof Zeblon Vilakazi is a nuclear physicist who was employed at CERN, the focal point of Europe’s nuclear sector and one of the world’s most respected centres for scientific research. He also speaks nine languages, including French, German and Russian. In this podcast we meet this much-referenced researcher and academic leader who last January returned to Wits University (where he received a PhD in 1998) to succeed Adam Habib as vice-chancellor. Vilakazi is passionate about the role brainpower can and, he believes, will play in developing Africa; unpacks how Wits is replicating the partnership-with-business models pioneered by Oxford University and MIT – and shares how his university is one of only a baker’s dozen sites worldwide linking-in to IBM’s Quantum Computer project. Fascinating and uplifting. He spoke to Alec Hogg of BizNews.

Prof Zeblon Vilakazi on his success due to education

I think it’s all about the basics. I mean, something that we as South Africans must learn, and my story is not unique at all. It’s about family, it’s about discipline. It’s about dreaming, which this country has not done in a while, and resilience and determination. I don’t think that I got here because of any special talent, but partially because I’ve been lucky in that I had incredibly dedicated teachers, who didn’t earn much but took teaching as a profession. And I think to me the primary goal of changing South Africa, if my example can be a showcase without talking too much about myself, it is about going back to basics: education, early childhood development particularly.

I think if you were to move the teaching profession to the core of society in terms of not just giving young people content, but teaching them good social civility, because society is not built on just our technical skills. We need all those soft skills that we develop in the formative ages between four and until 18. I think we also achieve better in terms of how we deal with all the social challenges we face: gender-based violence, crime, theft, lack of moral rectitude.

I think that the best years of Wits University lie ahead. If you look at our research over the last 30 years, there was a bit of a dip around the 2000s. And since then we’ve been on an upward trajectory. And the fact that we were able to withstand the challenges of what we experienced around the mid 2000, the 2015/16 student protest movement and the fact that we’re able to go through that and emerge stronger – bruised, battered, scarred but hardly lost because of that. Scarred but hard – it speaks about the resilience of this university and many others we have seen over the last eight years come up with more. You saw how we responded to Covid, but I’m not here to market Wits. During Covid-19, the university contributed more than 60% to public opinion articles, which university was central in doing to attract trials with Oxford/AstraZeneca, which is the lead in modelling of the evolution of all the variants that you saw and of course was central in advising some of the policy-makers on how to respond. Obviously, some of the decisions taken at a high level were not what we proposed, but that speaks about the strength of the health sciences platform. You look at our strength in physics and engineering. I think that It needs to be debunked that the best years are behind us. And I think that we are on an upward trajectory to actually be what society should be.

Someone can say that the country’s been going down since 1652. Right. I think South Africans have always been apocalyptic. We tend to be quite atavistic, looking back and looking back at the old halcyon days as the better days. And I think that’s part of our own dystopian view of the future. South Africans need to come out of that a little bit. Notwithstanding the challenges we face as a country, not that I’m being a naive optimist, I think I’m kind of a positive, but realistic one. In terms of student politics, I do believe that in those days, you had student politics coalescing around a common vision, right? I mean, there was a big system to be confronted. There was apartheid and therefore that had to be tackled. It’s not that students have attacked it. In actual fact, on the other side of the equation, which is depressing, is that our student politics has become too factionalised along party political lines. There’s no coalescence or coalition or at least coherence around a common vision of what we need to do. Feesmustfall at least created that cohesion around what the problems were to be tackled in terms of funding. Yet, the year after, of course, it became fractionated and became more violent. And of course, that wasn’t helpful for the cause, so that images people have around feesmustfall was the violence. We just said because there was actually a cause that was worth pursuing, I think that activism is there. But I think at this stage, because of that generational lack of transmission, of knowledge of how to manage this thing, that I’m not a student leader anymore is somewhat lost.

We can play a role in enabling critical and engaged citizenry to realise that sometimes actually getting through the parliamentary process is not the only way. I mean, the strength of this country has been through its civil society – organisations like the Treatment Action Campaign, which came out of it, came out of Wits, or the formation of the Mail and Guardian.

You know there’s a lot more that we can do out of our agency than just purely relying on what is an electoral system that these young people that you spoke about have walked away from. Given the fact that they’ve got pressing issues around more than 40% unemployment among the young, less so among university graduates, in particular those from Wits and other universities that they should be seen to be leading. That being said, I believe democracy, as Churchill said, is a very faulty system, but is the best thing we have. But I think we need to also agitate through platforms like these for a democratic system that people must believe in. Young people, as I said, I think I have checked out. I think that we need to seriously look at how we can develop confidence in our democratic processes. Then people will check in.