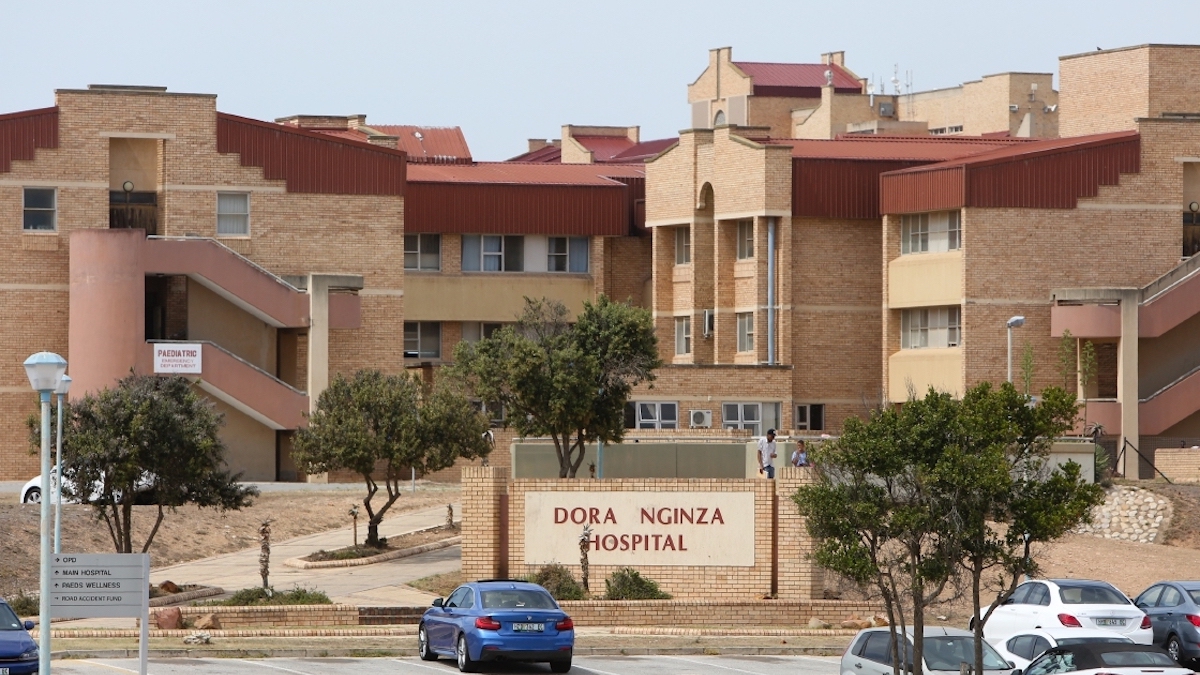 South Africa, like the rest of the world, is currently facing a nursing shortage and in May, Health Minister Joe Phaahla warned that South Africa faces a critical shortage of healthcare professionals, pointing to a doctor-patient ratio of 1 doctor per 3,198 people. This figure lays bare South Africa’s healthcare woes – namely that the sector is understaffed, overworked, and money meant for equipment or patient care is being funnelled elsewhere. This speaks to the incident last week where the centre for specialist care for mothers and babies at Dora Nginza Hospital in Nelson Mandela Bay was shut down and patients were evacuated to other hospitals after nurses embarked on a violent, unprotected strike. A doctor was held hostage and was prevented from admitting pregnant women in distress. Doctors said they were sickened by the abuse their pregnant patients suffered at the hands of the striking nurses. “How can you chase these sick patients away and not admit them?” one doctor was quoted as saying. However the Eastern Cape department said an agreement was reached to suspend the strike at the hospital with many resuming their duties over the weekend. Unfortunately one feels issues like this will not be fully resolved unless, as SAMA chairperson Dr Mvuyisi Mzukwa puts it, the government sorts out the issue of staffing “on the ground”. This article was first published by the Daily Friend. – Asime Nyide

The centre for specialist care for mothers and babies at Dora Nginza Hospital in Nelson Mandela Bay was shut down on Thursday and patients were evacuated to other hospitals after nurses embarked on a violent, unprotected strike.

The head of the Department of Obstetrics and Gynaecology, Dr Mfundo Mabenge, was held hostage and prevented from admitting pregnant women in distress by nurses.

The police had to escort him out of the hospital complex, according to Daily Maverick.

In a video of the violent confrontation Mabenge can be heard crying and pleading for them to help patients.

Doctors, who asked to remain anonymous because they fear retribution from the Department of Health, said they were sickened by the abuse that their pregnant patients had to suffer at the hands of the striking nurses. ‘How can you chase these sick patients away and not admit them?’

‘I haven’t slept since Monday,’ one doctor said as they evacuated themselves and their patients to Livingstone Hospital.

Doctors have warned since July 2021 that there was a major crisis brewing in the obstetrics department because of dire staff shortages.

The maternal mortality rate and neonatal stillbirth rates have been rising.

The waiting period for an elective C-section was 11 days and 8-10 hours for an emergency C-section. The Department of Health ascribed these delays to a 31% increase in the birth rate at the facility from 2016/2017.

Eastern Cape Department of Health spokesperson Yonela Dekeda said the strike was unprotected and the nurses were refusing to engage with senior management.

‘While it is claimed that this action arises out of concern for communities and patients, the current action clearly does not demonstrate concern for the wellbeing of those we have pledged to serve.’