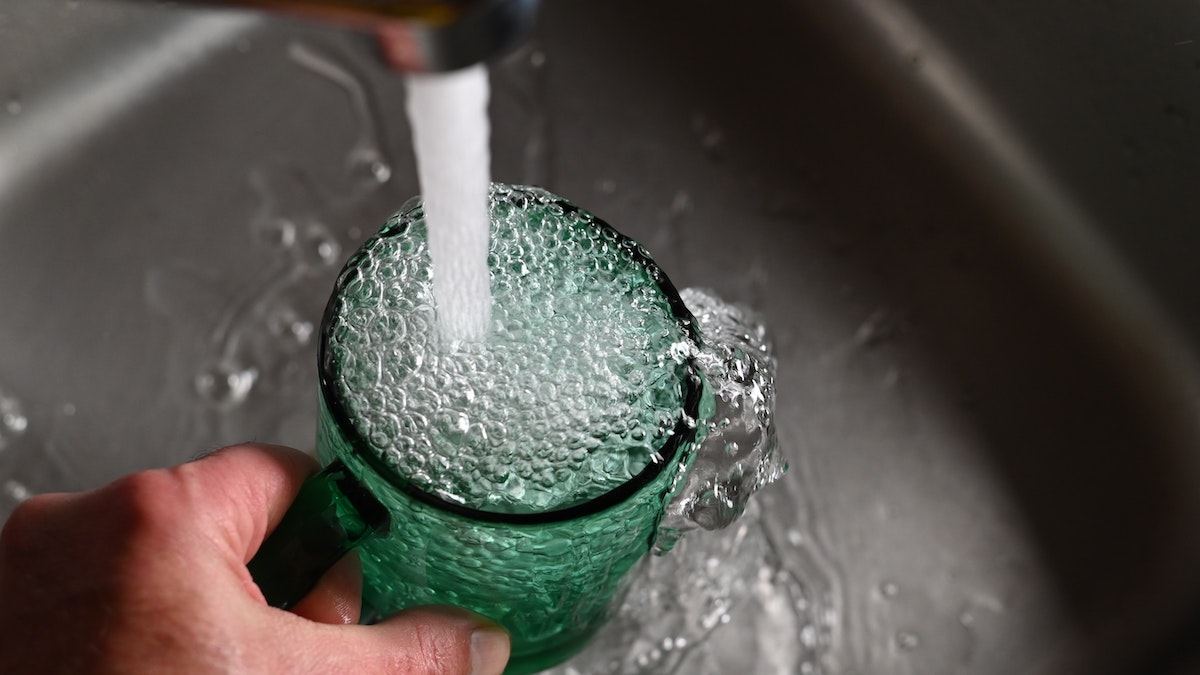 Tshwane and Ekurhuleni have experienced major water shortages this year, with water restrictions imposed by Rand Water since September. DA Shadow Minister of Water, Leon Basson, warns that unless the South African government and Treasury urgently turns its attention to the ageing water infrastructure and lack of stable electricity generation at Eskom –  which means that many of the pump stations are unable to pump water – the whole country’s water supply could soon be compromised. The DA has written to the Speaker of Parliament to request that an urgent debate takes place in the National Assembly to respond to its concerns. – Sandra Laurence

On Wednesday, the Deputy Minister of Water and Sanitation, Dikeledi Magadzi, admitted that the ANC has neglected to invest in water resource infrastructure since coming into government in 1994.

This comes on the back of Gauteng suffering from one of its worst water crises in years – to the point of it almost becoming a human rights crisis.

Metropolitans such as Tshwane and Ekurhuleni have had major water shortages during the course of this year, with water restrictions being imposed on the residents by Rand Water since September.

However, the biggest issue was not a lack of water, but rather the infrastructure itself, which prevented water from reaching the residents.

The deputy minister again confirmed the neglect of infrastructure by admitting that as much as 42% of water, on average, is lost between the source and the tap due to the terrible piping systems and related infrastructure. This, coupled with the ANC’s failure to ensure stable electricity generation at Eskom means that many of the pump stations are unable to pump water through the pipes to the metros’ residents.

With South Africa’s water quality being rated as “below average”, and with some water infrastructure over 100 years old, it is time the ANC national government take the water crisis in this country seriously.

The National Department of Water and Sanitation, in conjunction with National Treasury, needs to sit down with these metros and find solutions to fix the aging infrastructure, with the help of the private sector as the ANC government does not have the funding available due to continuous bailouts of SOEs like Eskom and SAA – as well as the interest charges on all the loans the government has taken out.

If the aging infrastructure is not dealt with in the foreseeable future, it will not just be the residents of Tshwane, Johannesburg or Ekurhuleni that are left without water, it will be the  entire country.

This is a matter of grave national importance and as such, the Democratic Alliance has written to the Speaker of Parliament to request that an urgent Debate of National Importance takes place in the National Assembly to get the ball rolling, so that citizens of South Africa are not left without water again in the future.