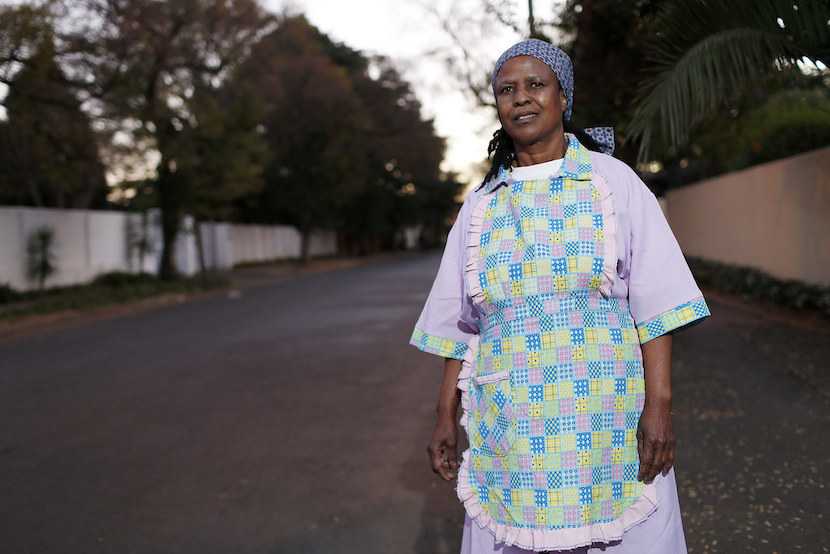 Domestic workers’ jobs are declining in South Africa. This is evident from 2022’s third Quarterly Labour Force Survey, as there were 32,000 fewer housekeepers employed compared to the previous quarter. Over 1 million domestic workers are employed in the country, but in 2020 about 250,000 workers lost their jobs due to the pandemic and lockdowns in the first quarter of the year. Middle class households were facing increasing costs of living, inflation and fuel hikes. and according to South Africa’s on-demand cleaning app SweepSouth, emigration and semigration is also having a devastating impact on the demand for help in the house. This article was first published on Daily Friend – Asime Nyide

While the overall picture for jobs in South Africa is slightly better, with the unemployment rate declining from 33.9% in Q2 to 32.9% in Q3, the situation for domestic workers has worsened.

Historically, South Africa has had around 1 million employed domestic workers, but this changed as a result of the pandemic. Around 250 000 domestic workers lost their jobs in the quarter following the lockdown, before recovering in subsequent quarters. A round 180 000 jobs in the sector are still lost.

This reflects the strain that mainly middle-class households are under. Domestic help is often one of the first expenses cut during times of financial pressure.

Domestic jobs are also being affected by employers moving. The impact of emigration and semigration has been devastating

A quarter of the respondents in a SweepSouth survey said they had lost their jobs in the last year. More than 28% said they lost their job because their employer had moved; 33% of employers moved elsewhere in South Africa, while 48% moved to another country.

Another factor that could have an impact on domestic worker jobs is government’s formalisation of the sector. This includes the pending cover under the Compensation for Occupational Injuries and Diseases Act.

Employers and employees will also be required to make contributions to the Unemployment Insurance Fund. This raises questions about who the ‘main employer’ is if a domestic worker works for multiple households, and is thus responsible for UIF payments.