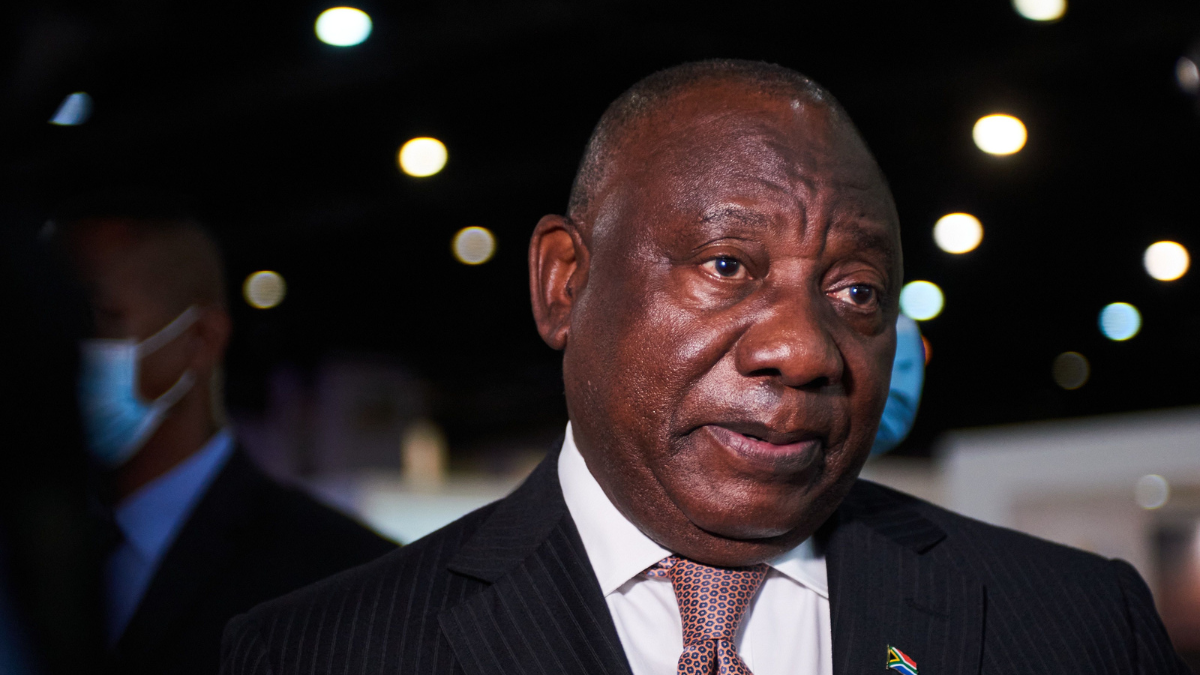 President Cyril Ramaphosa managed to secure a second term as President of the ANC, beating his rival Zweli Mkhize by 579 votes. However, his slate did not have a complete victory.  The position of deputy president went to Paul Mashatile, who had the backing of the RET faction of the organisation.  A Ramaphosa ally, Gwede Mantashe was re-elected as chair of the ANC, while the current Minister of Transport Fikile Mbalula, who has also pledged support to Ramaphosa, took the position of secretary-general. A thorn in Ramaphosa’s side could be Nomvula  Mokonyana, who secured the position of first deputy secretary of the ANC. Markets reacted favourably to Ramaphosa’s appointment, with the rand strengthening and market uncertainty appearing to have been eased. Dr TK Pooe from Wits School of Governance told Biznews that the margin with which Ramaphosa won, and with key allies elected to the Top 6, means he does not have any excuses any more not to act decisively. – Linda van Tilburg

Ramaphosa is under pressure to act decisively

It means that within the party, whatever agenda the president has been campaigning on seems to have found some traction because coming into the conference. I think he was set to win. But when you got there it seems like the mood changed a bit. So I guess it means that his agenda is more solid than we think. But for the broader business community and the economy, which is I think the key thing South Africa is probably struggling with,  it means the markets have some certainty. But I also think it puts them under a bit of pressure, because if you look at the margin by which he won and the people that are coming in, he has no excuse this time – he has to act decisively. And yes, to show, I think, the internal business committee and international business community that he will govern with authority and decisiveness, which has not been the hallmark of his presidency thus far.

There’s a bit of a trend analysis we’ve seen among ANC presidents that do get the second term, namely that they don’t see the next election. In that regard, Mashatile is able; this also means that there’s a possibility he could literally take over. But I think the margin sort of protects the president from Mashatile. It sort of says, listen, if you were to really start conniving, to try to get rid of the president, the margin by which he won means that you’re going to be de-legitimate. So, while Mashatile is somebody who I think will make himself comfortable in the position of deputy, we should have no qualms about worrying about whether he has an eye on the bigger position. And all I just have to really do is bide my time. If anything, it actually gives them time to get used to the trappings of the presidency and that office, because he’s been a minister, he’s been a premier. But as we’ve seen with Didi Mabuza, the presidency is quite a different animal and the position of deputy is a rather odd one because you are important, but you are forgotten. So, it will actually just give him time to find his feet and also start planning for the next ANC conference, which he’s now well able to do and even Ramaphosa does back him, he is comfortable with that, to say, listen, you’re not a threat to me right now. But I doubt that he really has the power now to unseat him. If anything, if he’s been strategic and he’s always been a strategic thinker, he’ll just wait for his time, work with people like Mbalula to say, listen. `You need to remember, if I do well and Cyril does well, it also means you’re also going to get a leg up next time.’

Allies in the top 6 of the ANC, including ‘trusted bulldog’ Mantashe

You’ll not be hearing doublespeak. If you remember the last time we’re here five years ago, I think it was the week later, Ace Magashule was speaking to delegates saying, Guys, we only have to survive for five more years. So, you’re not going to get that. And obviously, he’s got his trusted ally and bulldog, which is Gwede Mantashe, who definitely came through for him. I know he is quite a divisive figure within the broader South African populace. But in terms of somebody you want to go into a fight with, you bring Mantashe with you and that’s what’s really been good for him. So, I think he really has all his guns set. But the key question always with President Ramaphosa is whether he is willing to be decisive because the excuses are really over this time.

I think Mbalula is an asset in the sense that he’s proven himself to be quite a loyal ally of the president. I don’t think he’s the greatest administrator in the world but what he has got is an unbelievable amount of energy. The key thing that people always need to remember is that what you’re dealing with is a party that’s really in tatters administratively. It has not been in great shape for the last decade or so. So, Mbalula has the ability to really energise the base of the party, to say, listen, to go back to your traditional ANC voters and say, look, we know we’ve messed up. We have not been in a great nick, but give us another chance. So that will assist President Ramaphosa. Gwen Ramokgopa has been a silent ally of the president. She comes across as quite softly spoken, but is firm on a lot more policy issues, or rather institutional matters, which is really about the ANC trying to say, look, fix yourself. Whether that works out or not, I don’t really know. But the agenda is very progressive for Ramaphosa

Whether Nomvula Monkonyane, one of two deputy SGs, should be in an executive position

Nomvula Mokonyane is problematic because we cannot forget there’s still the Zondo Commission. Now, if the President continues with the Zondo recommendations, there is going to come a point where her name is going to pop up and the media, rightfully so and the rest of South Africa, is going to say, wait, you might not be able to get rid of her now. But once everything is in black and white and let’s say there is a legal charge, you’re going to have to get rid of her. I think she is quite disposable, truth be told, it will not really cost them much.

In January 2023, Ramophosa need to have answers on Eskom and a new Cabinet

Markets want certainty. It’s not so much that they have an issue with the ideology. What they have an issue with is consistency. Zweli Mkize was an unknown factor and sometimes the people you associate with gives you, whether positive or negative, an image problem. Ramaphosa is a known quantity. But in terms of political risk, I think the major issues still stand out, which is the issue of Eskom and how he’s going to address that. In terms of political risk, yes, it’s good to have a face they know but I think the international market, the many investors, even internally, the key thing they want from Ramaphosa is decisiveness. If he doesn’t show that within the first two years, we’re actually going to get back to a cycle of doubt and a lot of worry. So, these first two years are actually critical. And I think if he doesn’t do well in these first two years, there will be murmurs, there’ll be discussions and even possibly to say, Ramaphosa, look, you were given a clean slate but you’ve not been performing these next two years. Maybe you’re not the perfect face for us going forward in 2024. So, these two years are quite critical. So stability, yes, but I can guarantee you, as the 5th of January 2023 hits, questions are going to be asked. Ramaphosa, what does the Cabinet look like? Ramaphosa, what does Eskom look like? And if he’s unable to answer these questions decisively, we’re almost going to go backwards in terms of political risk.