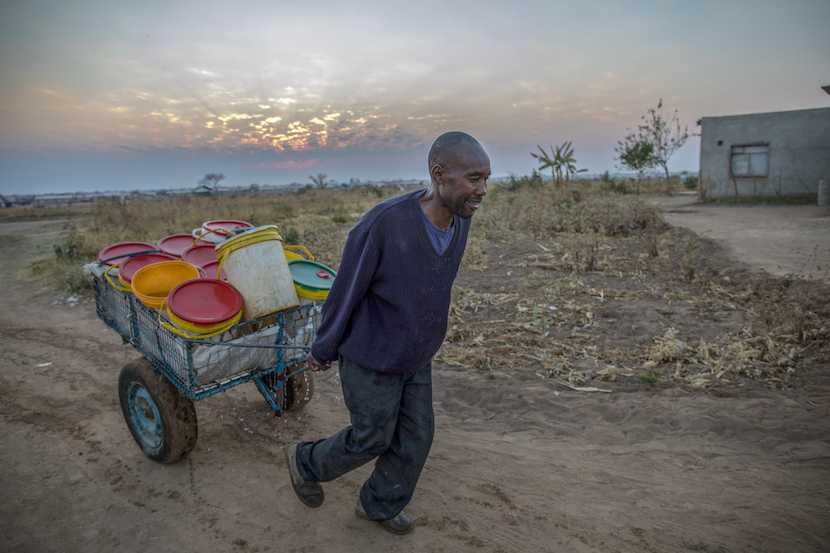 South Africa lost a record 205 days of electricity last year due to constant breakdowns at the coal-fired power plants run by Eskom , but that was not all – the water system also suffered. Energy and water are intertwined. The water reticulation system – the transport of water from source, the treatment of water and sewage and the distribution and delivery of water to consumers – all require electricity. Read more in the article below which first appeared on  The Conversation to find out how some areas now suffer from power and water cuts simultaneously. – Sandra Laurence

South Africans had to deal with the worst ever series of power cuts in 2022. All in all, the country lost a record 205 days of electricity due to constant breakdowns at the coal-fired power plants run by Eskom, the state-owned electricity utility. The plants are old and have not been sufficiently maintained.

The country’s energy crisis has been escalating since April 2008, when scheduled power cuts were first implemented.

One of the biggest casualties of more than a decade of severe power outages has been the country’s water processing and distribution networks. The most recent, and escalated, blackouts have led to water utilities in parts of the country issuing warnings about damage to water supply infrastructure and operations.

The negative effects on water supply are far-reaching. Energy and water are intertwined. The water reticulation system – the transport of water from source, the treatment of water and sewage and the distribution and delivery of water to consumers – all require electricity.

A number of cities, including Johannesburg and Nelson Mandela Bay, as well as smaller towns, have had drastic water cuts.

These experiences – as well as the growing frequency of sewage spills – have given South Africans a glimpse of what the future might hold if the energy crisis isn’t properly addressed. Water shortages and prolonged cuts in supply are likely to become increasingly common.

A typical piped water supply system consists of the following:

Water processing and distribution networks require electricity to pump water, for example, to water towers and reservoirs and then to consumers. Prolonged power cuts halt this process if no suitable back-up pumps are in place.

The same applies to water treatment plants. Prolonged power outages can cause sewage spills if no working back-up pumps are in place.

The power cuts have:

The problems triggered by the power cuts have been made worse by the fact that the country’s water infrastructure has been deteriorating for decades. Water losses have been increasing as a result of decaying infrastructure such as old pipes which haven’t been replaced.

In addition, allegations of corruption and misappropriation of funds have also plagued the sector.

Water utilities have recognised the increase in water disruptions and outages.

Consumers have been urged to:

Other steps have been taken too:

The country needs a clear way forward to address both the energy and water crises. These will not be solved overnight. They will require political will, making use of the knowledge and skills of experienced individuals within the various sectors, to collectively develop a realistic and clear plan. It will require specific timelines and deliverables to address both crises: energy and water.