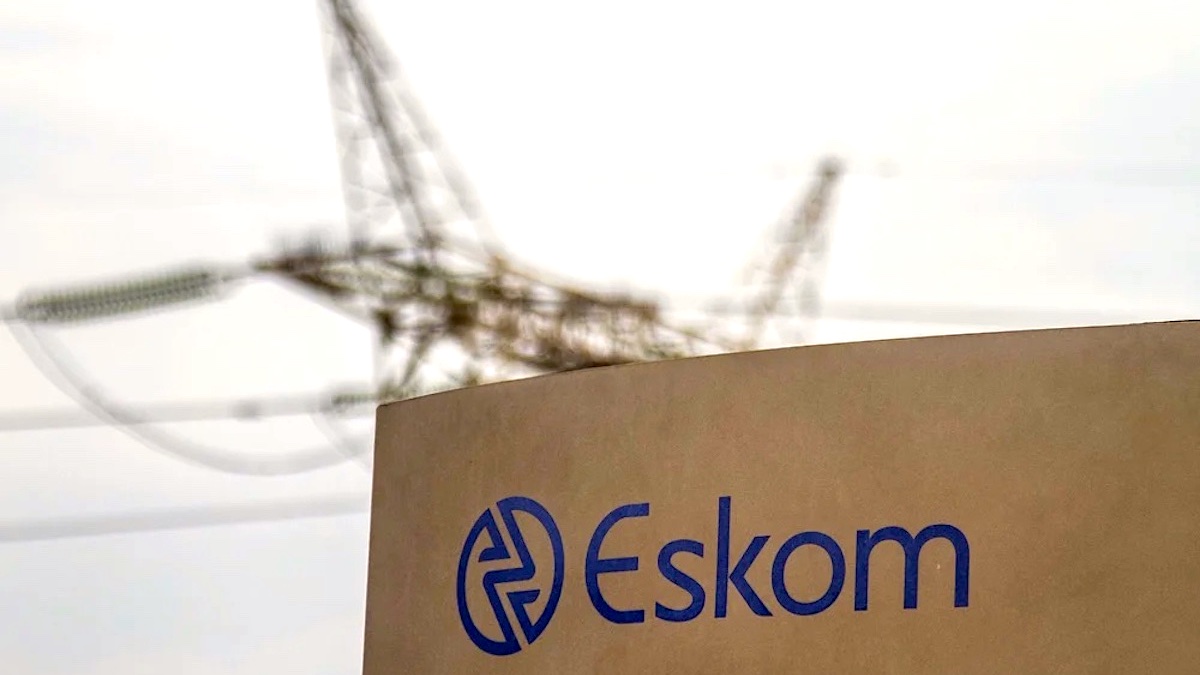 Eskom’s electricity tariff increases – 18.65% from April and 12.74% in the offing next year – could spark nationwide demonstrations and increasing non-payment, according to Jonathan Katzenellenbogen on Daily Friend. Although a total grid failure is considered improbable by the experts at this stage, US companies in SA have already been told to draw up disaster plans by a US government agency, according to My Broadband. If the power grid fails entirely, it would take a long time to re-start, and we would probably be without the internet, telecommunications, and a lot else. If that were to happen, the police would be overwhelmed, and mass rioting and looting is likely. No wonder Eskom has become the country’s single biggest political issue. – Sandra Laurence

How the Eskom crisis is re-shaping politics (but what will happen with the outrage?)

With seriously worsening power cuts, the disastrous state of Eskom is now the country’s single biggest political issue. For the ANC, Eskom has become its biggest point of failure, and a millstone around its neck.

At some stage, when the ANC goes down to electoral defeat, it will be largely due to power cuts. Blackouts are helping destroy ANC political authority and that of the state in general, and are leading to popular outrage. ANC support is waning, people are becoming a lot more gatvol, there are a rising number of demonstrations against power cuts, and everyone is having to be more self-reliant.

Recent polls suggest that the ANC might obtain below 50%, if not 45%, at next year’s election. The party has been gripped by a new sense of urgency over the crisis, with Finance Minister Enoch Godongwana giving assurances last week that power cuts would be in the past in the next 12 to 18 months. That has been greeted by a chorus of, “We’ve heard it all before”.

The ANC itself is outraged at loadshedding. Eskom bosses were summoned to appear before ANC MPs last week, and the party’s anti-Eskom rhetoric is growing. ANC caucus members accused senior Eskom executives of sabotaging the party.  Ahead of next year’s elections, the ANC could try to save itself by forcing Eskom to delay maintenance and run power stations to full capacity. They are desperate, but Eskom does not have sufficient leeway to avoid electoral damage for the ruling party.  And much of what the ruling party might do in delaying maintenance will increase power cuts over the longer term.

There is such outrage that whatever the ANC does around the crisis they created themselves, they cannot win. It will simply speed their demise.

Adding to the general outrage about the inconvenience and economy-destroying impact of power cuts, are the electricity tariff increases – 18.65% from April and 12.74% in the offing next year – imposed by the energy regulator. This could be the spark for nationwide demonstrations and increasing non-payment. While electricity prices have risen across the world, power cuts combined with steep prices just before winter could easily turn into a spark for months of social unrest.

And while it is far-fetched, should the power grid fail entirely, it would take a long time to re-start, and we would in the meanwhile probably be without the internet and telecommunications services, and a lot else. If that were to happen, the police would be overwhelmed, and mass rioting and looting is likely. Although a total grid failure is considered improbable by the experts at this stage, US companies in SA have already been told to draw up disaster plans by a US government agency, according to My Broadband.

The ANC is trying to save itself with a new energy plan which will be unveiled in President Cyril Ramaphosa’s State of the Nation Address next month. However good it is on paper, it is speedy implementation that will count, and that is not an ANC forte. Unplanned shutdowns of power stations are increasingly overwhelming the power grid and new power sources are not coming on stream fast enough to offer relief.

Power cuts, higher electricity tariffs, higher interest rates, higher inflation, and low growth will mean more lay-offs and bankruptcies. All of that raises the prospect of the gatvol coming onto the streets. The recent demonstrations in Parys, Kroonstad, and Durban over blackouts and their consequences are just the start. If the opposition plays it right, this is a crisis that could see the DA and others gain support ahead of next year’s election. The major opposition parties will have to make a quick-fix energy plan front and centre of their campaigns for the 2024 elections.

But most likely those on the streets will not vote. When people see the ANC and government fail them, many will turn against all political parties. There is widespread and deep cynicism about politics.

The ANC would do well to remember what happened in Sri Lanka last year as a result of power outages and economic mismanagement. Prolonged blackouts were part of a mix of issues that included shortages of food and fuel. That led to months of unrest and ultimately to a mob storming President Gotabaya Rajapaksa’s residence, which forced him to flee the country.

There is an open question of how the rage once unleashed by blackouts will be channelled. It creates a new and dangerous environment. Ramaphosa has never faced such political pressure as he does now. Last week he spoke to big business, the unions, traditional leaders, religious leaders, community organisations, premiers and mayors. Everyone wants an end to blackouts, but in the meantime, they want special treatment.

The unions want a moratorium on lay-offs due to power cuts, but this is simply not possible. Farmers in North-West are protesting that they need to run their electric-powered pumps, to ensure sufficient soil moisture content in a crucial stage of the growth cycle and avoid crop failure. And everyone has good reasons why they should not have to endure hours of power cuts.

The ANC will have to make all sorts of promises to different groups that it cannot meet. Promising one sector that they will only have to ensure a set number of hours of load shedding per month means the other sector would suffer more.

The charges that power is being allocated along lines of political favouritism, while public clinics and hospitals suffer, can only add to more outrage. If the grid further deteriorates, suspicions could certainly arise that this is the case. The ANC is in an untenable situation and cannot emerge well.

All of this could create some strange new alliances. While the unions want an end to lay-offs related to loadshedding, what they and business want above all is an end to power cuts.  The unions are not yet open to privatisation-type solutions. But are they willing to see the jobs of their members go while the economy is destroyed? They will have to face this stark choice.

In a crisis, it is often the case that views change and solutions emerge and are adopted far more rapidly than in normal times. Licensing reforms to allow independent power producers to generate more have inched along. From just 1 MW, the licensing threshold is now 100MW for industry and mines. But the ANC’s ideological claws have not allowed the threshold to be lifted entirely, or privatisation to take place.

Are they willing to see riots on the streets by not allowing new solutions to be implemented?