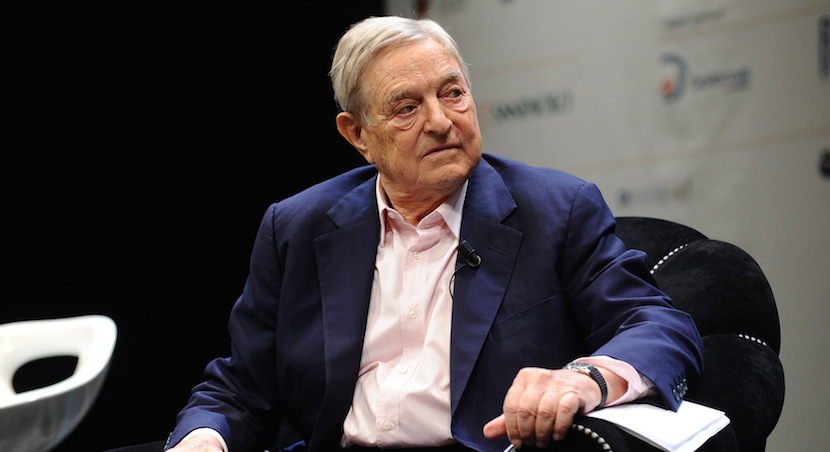 Among the world’s leading scholars of his time, Latvian-born Isaiah Berlin (died aged 88 in 1997) is remembered for an essay called The Hedgehog and the Fox. Drawn from ancient Greek poet Archilochus, it contrasts those who know many things (foxes) with others who know only one important thing (hedgehogs).

In our complex, speeded up world, being a fox is increasingly difficult because, as experience teaches us, there is much we don’t even know we don’t know. But occasionally, like Berlin’s hedgehog, it is possible to grab onto one big idea.

Among those self-described hedgehogs is 85 year old billionaire George Soros, whose one big idea right now is global deflation. When interviewed by Bloomberg in Davos, Soros shared that deflation isn’t good for US shares but is for bonds; is bad for resource driven currencies (ie the Rand) but good for the US Dollar.

That’s a piece of Investment advice worth reflecting on. Not every day we get such a specific tip from a man who reads markets as well as any who’ve walked this earth.