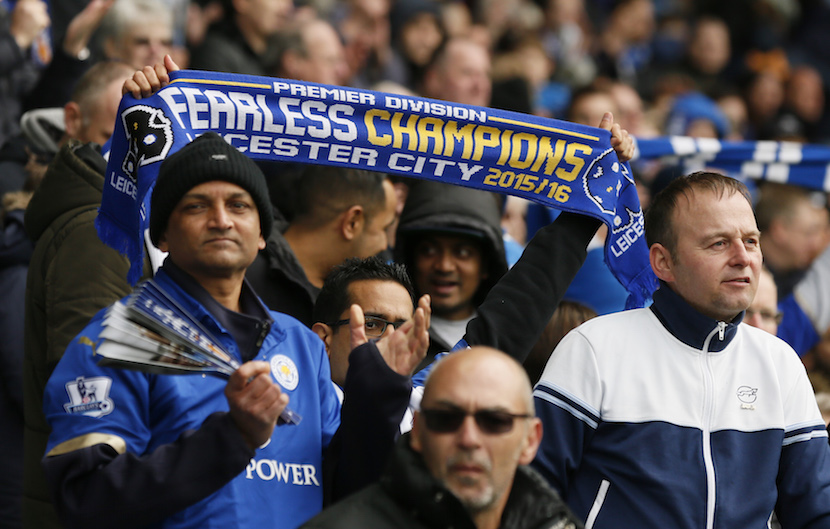 It is becoming increasingly likely August will host a major shift in the SA political landscape away from the ANC. Much that’s obvious points this way – Zuma’s scandalous behaviour; the Gupta midnight flit; growing momentum for the Blue and Red parties; a global low 16% of SAs who trust their Government; and so on.

But there is a less obvious reason. We have entered the age of the underdog. An ascendancy of the unexpected – personified by 50/1 outsider Donald Trump’s surge in the USA. The Washington establishment is still writing him off in the Big One against Hillary Clinton. I’m not so sure.

An even more astonishing longshot arrived in the sporting world. At the beginning of the English soccer season bookmakers offered 5 000/1 on Leicester City winning the Premier league. For context, that compares with 2 000/1 for a bet Elvis Presley would be found alive and 500/1 on someone proving the Loch Ness monster exists. Leicester are about to be crowned champions.

At the beginning the year, anyone suggesting the ANC would lose control of Johannesburg, Pretoria or Port Elizabeth would be laughed out the room. Even sniggers have stopped. And should we see this shift in power, the 2019 Parliamentary elections will become very interesting indeed. The DA’s Mmusi Maimane may soon start reminding us that Leicester also play in blue.