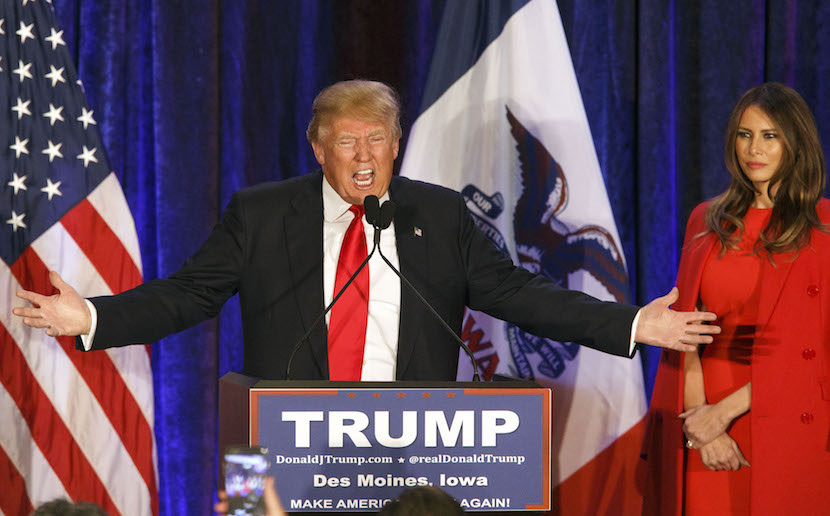 Last year, SA’s biggest horse race was won by the unfancied 22/1 shot Power King. On Monday, we got confirmation the 2016 English Premier league has been won by 5 000/1 outsider Leicester City – a team which plays out of the King Power stadium. Weird isn’t it?

Ever weirder, just after Power King’s victory last July one of the smartest people I know suggested Donald Trump would become President of the United States. I shared his thoughts in this newsletter, suggesting The Donald might be another Power King. At the time bookies were offering odds of 50/1 on the brash entrepreneur becoming POTUS.

After this week’s Indiana primary, the last credible Republican challenger withdrew, cementing Trump’s candidacy. His odds on becoming POTUS have been slashed to 2/1. But he is still the underdog. His likely opponent on November 8, Hillary Clinton, remains hot favourite at 1/3.

Trump supporters, though, will be encouraged that Clinton was also the strong favourite before Barack Obama pipped her eight years ago. And although Clinton’s Democrat rival Bernie Sanders lags overall, he consistently gets more votes from young people, whites and those who value honesty in a candidate. A lot can happen in six months. President Trump? Don’t bet against it.