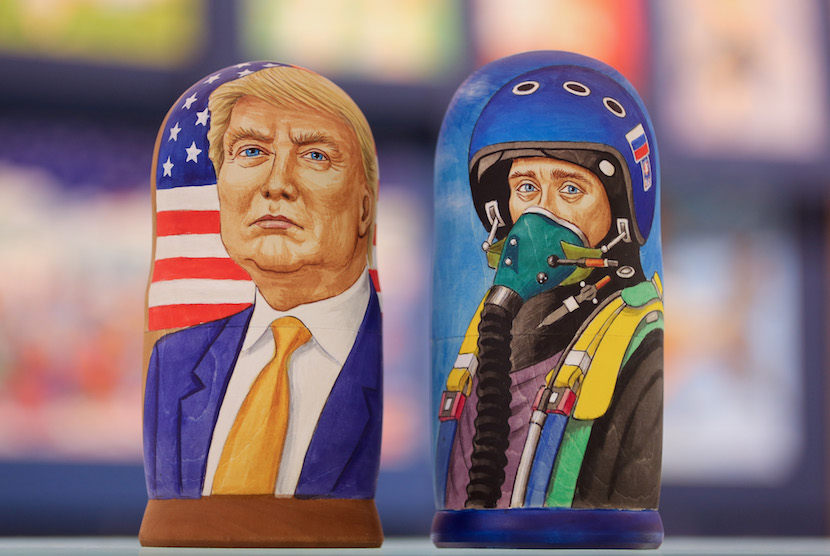 Donald Trump’s election was warmly welcomed in Moscow, with Vladimir Putin dispatching a “beautiful” letter to his fellow billionaire. The isolated Russian leader sees a rare chance to secure a powerful new friend. And Trump has warmed to the courtship.

News from Washington is the nation’s soon to be Commander-in-Chief wants to reverse the US’s position on Syria. The billionaire is making the crushing of Islamic caliphate ISIS a top priority. So he wants to strike an alliance with Putin and the hated Syrian leader Assad.

This is bad news for anti-Assad rebels, long supported by other Western nations. And, indeed, the Baltic states which Russia covets almost as much as Ukraine. A realignment of US loyalties would unleash a range of scary geo-political consequences.

It might all seem far away for South Africans, but these developments do have significant implications. Not least on the proposed nuclear power station project. With Russian attention now on much bigger fish, it’s an opportune time to withdraw from the potentially bankrupting deal Hopefully someone in Pretoria takes notice and acts.