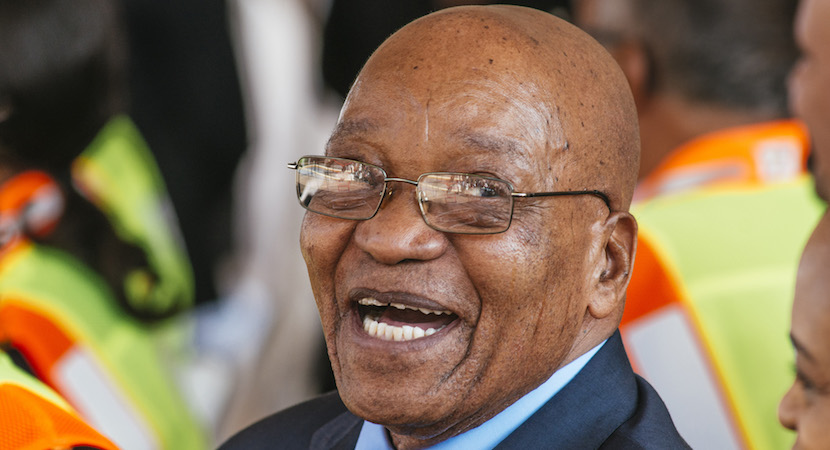 JOHANNESBURG — President Jacob Zuma has just enacted his umpteenth Cabinet reshuffle. It’s nowhere near the scale of the ‘Long Night of the Knives’ in March earlier this year (when Gordhan was fired from his top Treasury post and replaced with smart suit Malusi Gigaba), but it has some surprising features. The first is that SACP leader and former staunch Zuma supporter Blade Nzimande has been booted out of his position as Minister of Higher Education. The second is that the disastrous term of Gupta-ally Mosebenzi Zwane as Mineral Resources Minister is set to continue as Zuma has left him untouched. Despite revelations on the weekend that Lynne Brown’s lover received cushy Eskom deals, she too is untouched as Minister of Public Enterprises. The third (and probably the most concerning) new feature of Zuma’s Cabinet is that former State Security Minister and close Zuptoid confidant, David Mahlobo, is now Minister of Energy. It’s also continuous musical chairs for the Ministry of Communications, a factor that risks having a further negative impact on the SABC. Also, Zuma’s ex-wife Nkosazana Dlamini-Zuma (who was recently made an MP) has not been given a Cabinet position… – Gareth van Zyl

After careful consideration, I have decided to make the following changes to the National Executive;

I thank the former members of the National Executive for good service in their previous portfolios.

I wish the members who are assuming new portfolios all the best in their new responsibilities.