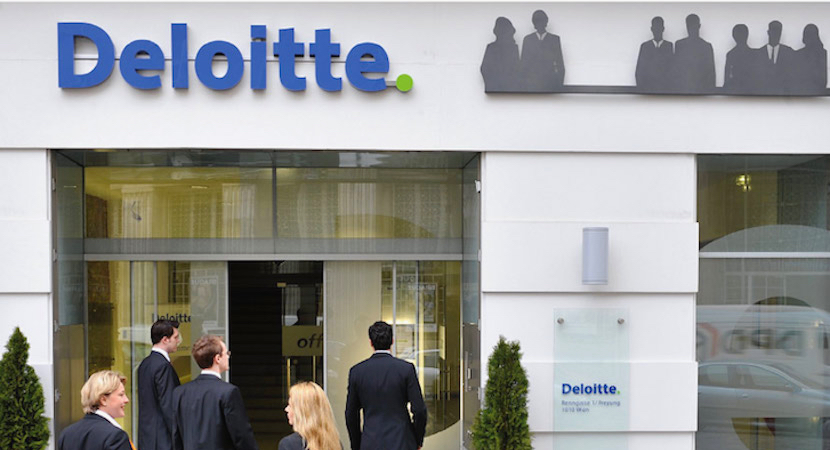 The South African arm of Big Four audit firm Deloitte has been royally roasted since the Steinhoff myth was exposed. Angry bankers and investors, looking for someone to blame for the accounting fraud, have settled on the obvious target –  the group’s main auditors.

But there’s more to this story than meets the eye. Although Deloitte SA signed off the overall accounts, it was kept in the dark on the nuts and bolts of the European operations where most of the skulduggery happened. Steinhoff CEO Markus Jooste insisted these audits were done by a clutch of small German and Austrian firms, with the European numbers consolidated by Commerzial Treuhand (CT), a consultancy which operates out of just four locations in northern Germany.

CT’s website suggests it is a legal consultancy which does a bit of auditing. It has a total staff complement of around 100 people which makes the audit of Steinhoff Europe an oversized responsibility for a firm of its modest stature.

Such a huge account would presumably have made CT pliable in the hands of a forceful chief executive like Jooste. Two requests for information sent to the firm in the past month were not answered. I guess it is preparing as best it can for the obvious questions from criminal investigators. And they will be coming. Soon.