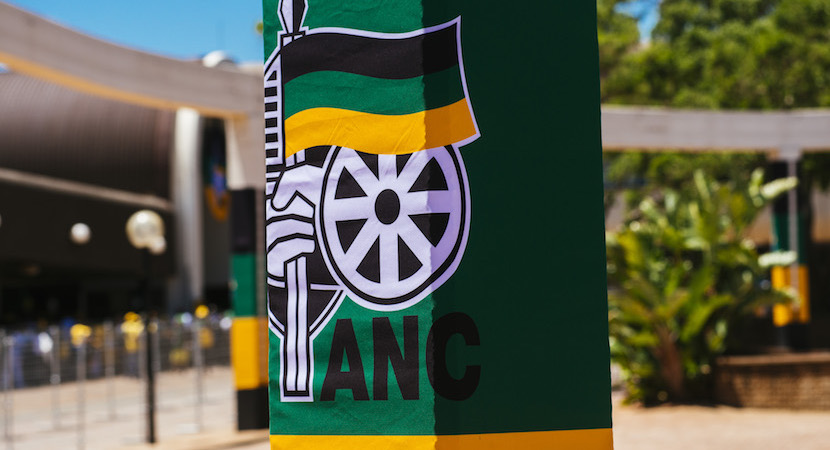 We should have expected it. Expropriation Without Compensation (EWC) is the hottest of South Africa’s political potatoes. So after weeks of emotive public hearings, it was obvious the ruling ANC would apply its vote catching power after a two day gathering of its brains trust, the 86-member National Executive Committee.

President Cyril Ramaphosa duly told national television that participants in EWC’s public hearings want clarity. The ANC has heard them and will “finalise a proposed amendment to the Constitution”. Given these public hearings were dominated by “the rural poor, farm labourers, the unemployed, the landless…” it was predictable that the currency reacted badly.

Before Ramaphosa’s announcement, each US Dollar cost R13.12. That spiked to R13.33 yesterday morning, before recovering to near pre-announcement levels. Helped there by a statement from Old Mutual saying the announcement was actually “positive” as it provided clarity. The company is, of course, chaired by Ramaphosa’s close pal Trevor Manuel.

So the dogs have barked, but the caravan has moved on. A green, black and gold one that’s being dressed up to deliver a healthy majority for the ANC when South Africa goes to the polls next year. Expect more than a little populism being thrown in over the next few months. It’s rational.