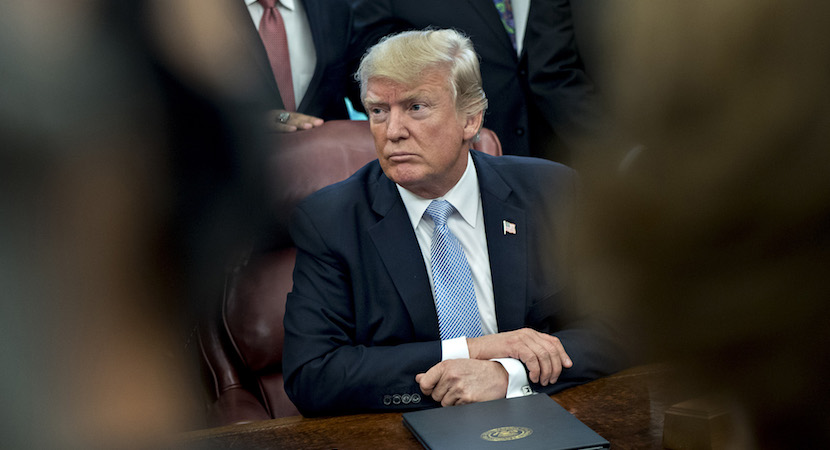 News cycles are so hectic it often requires effort to make sense of all the fuss. That’s certainly the case in the drawn out court case of Donald Trump’s long-time Mr Fixit, New York lawyer Michael Cohen. After months of swerving, Cohen yesterday admitted to the law to help his boss get elected president of the United States.

America takes its democracy very seriously and over the past couple hundred years has designed many laws to prevent the rich and powerful from abusing the elective processes. Among the most critical is a rather obvious rule that it is criminal for a candidate to buy off someone threatening to disclose information which would affect their chances of getting elected.

His lawyers yesterday said Cohen was finally putting his family first and “speaking truth to power”. It doubtless helps that doing so will reduce a possible 65 year jail sentence to five years and three months. Trump’s reaction to the worst moment of his presidency? He jumped onto twitter to launch a series of tweets ripping into Cohen. Predictably.