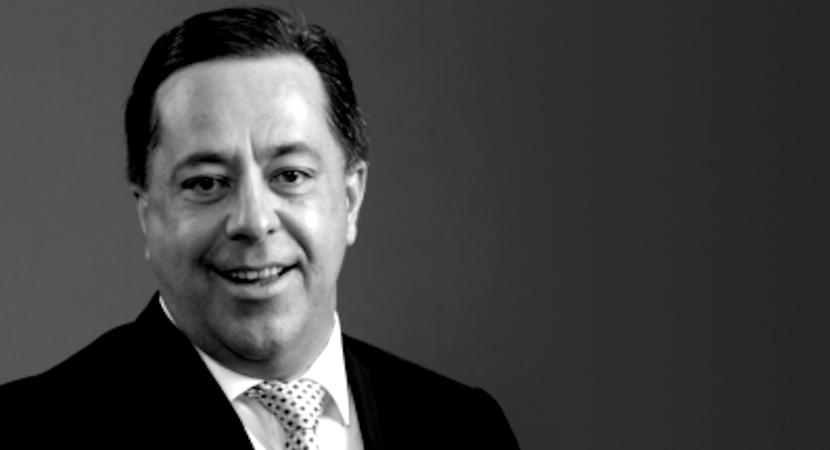 South Africa’s most wanted CEO broke cover yesterday. And surprised many who watched his testimony in Parliament by maintaining, with conviction, that he has done nothing wrong. I wasn’t in the least surprised. Because former Steinhoff CEO Markus Jooste‘s behaviour has been consistent. Classically sociopathic.

On the evening before the bomb burst last December, despite a mountain of evidence laid before him, Jooste looked mentor and chairman Christo Wiese in the eye and promised that accusations about his manipulating Steinhoff’s accounts were lies.

Jooste said the same thing on numerous occasions when responding to probing by Steinhoff audit committee chairman Steve Booysen. Since his sudden fall from grace, has repeated the same story to anyone who cared to listen in Stellenbosch, Hermanus or wherever else his Bentley 4 x 4 has roamed.

That Jooste is smart is beyond doubt. Dummies don’t come top in the national CA board exam. But he is also mentally ill. Some speculate his protestation of innocence is just a legal ploy. I disagree. Jooste is simply being true to his type. Something so deeply embedded in the man that he would even pass a lie detector test. As thousands of fellow sociopaths have done before him.