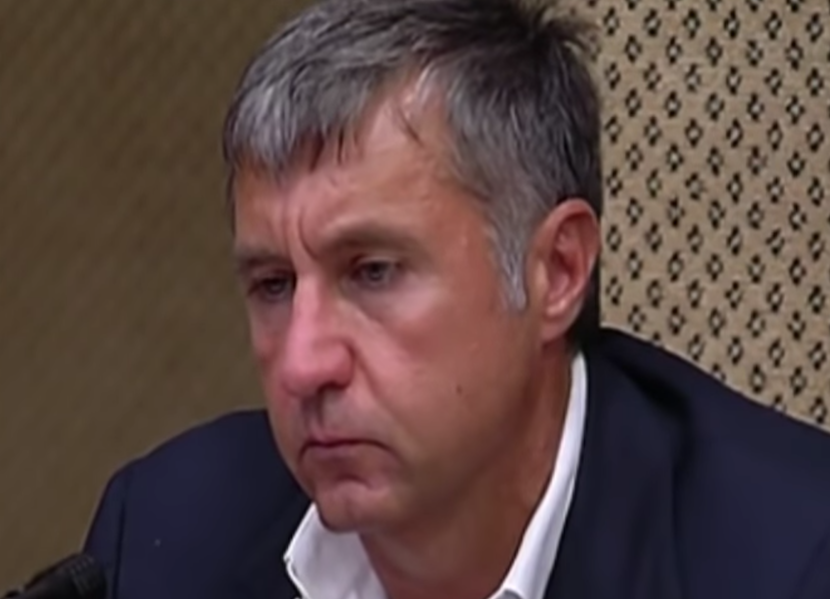 Where McKinsey went, Bain has followed. Just one week into its independent investigation of the consulting firm’s contract with SA Revenue Services, Bain’s global board has instructed its Johannesburg office to repay the full R164m in fees, plus VAT and interest.

In addition, Bain’s South African managing partner Vittorio Massone has resigned from his leadership position. This is rather a coup for the Nugent Commission into SARS, given Massone is a 24 year Bain veteran who, in February, was inducted as chairman of the American Chamber of Commerce South Africa.

The killer blow came right at the end of the haggard-looking Massone’s testimony where Steinberg asked whether he believed Bain should apologise to South African taxpayers. Massone said no. Clearly his global bosses believed otherwise.