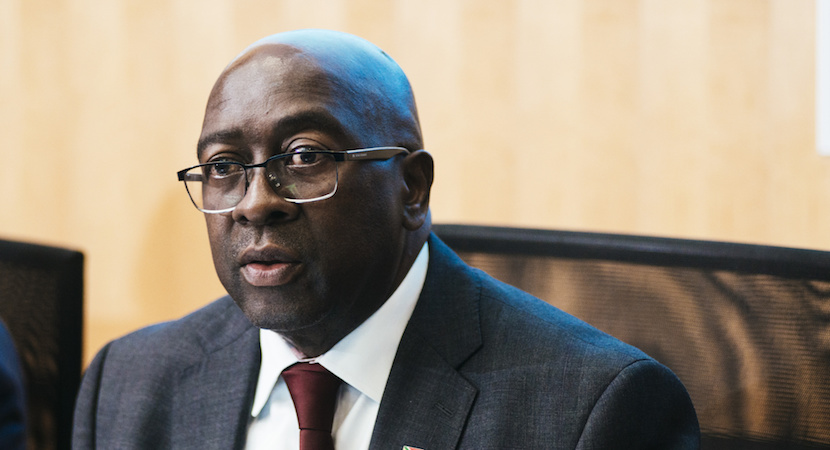 I spent most of yesterday watching the video feed from Judge Raymond Zondo’s Commission of Inquiry into State Capture. Given how much it affected the lives of so many, to re-live events leading up to Nenegate through the eyes of its central character was riveting.

If ever we need reminding of the massive role Nhlanhla Nene played in helping the country avert disaster, here it was. The man from Kranskop in rural KZN deserves a medal. And certainly not to be subjected to the kind of charactered assassination by innuendo he’s been subjected to recently.

Nene’s obstinacy in the face of being isolated and bullied by his boss and cabinet colleagues is now on the record for all to view. His crime, in their eyes, was refusing to put his signature to South Africa’s financial suicide note. It cost him his job running the finance ministry. But earned him the eternal gratitude of a nation.

The four and a half hour testimony reminded me how close the country came to ruin. The Zuma-created pit is deep and will take years from which to emerge. But starting at its elective conference in December, at least the ANC has finally stopped digging. For that we should all be thankful.