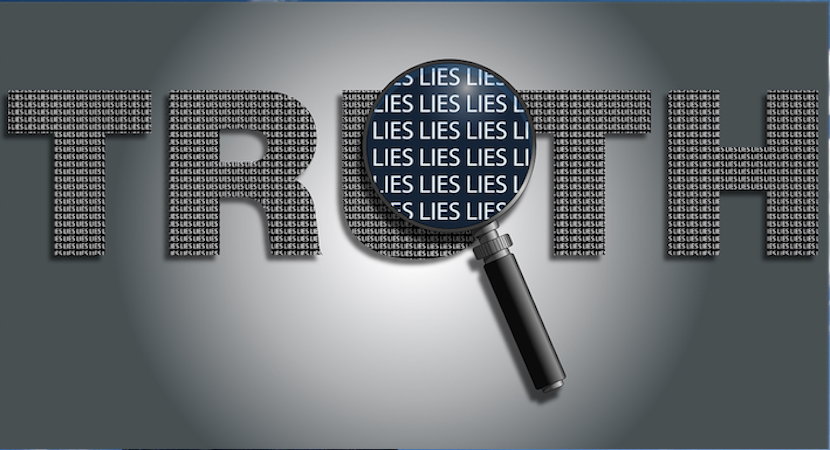 There is nothing more powerful than the truth. And despite how much those with vested interests try to keep it hidden, it will always find a way to get out. Believe it.

During the darkest days of the Zuma era, we often needed reminding of this natural law. But even the greatest optimists would not have dreamed up the astonishing events we are now witnessing. Every day, not one, not two but three commissions of inquiry are simultaneously exposing malfeasance. It’s almost impossible to keep up.

Yesterday was another peach, with former Glencore SA chief Clinton Ephron unpacking the Zuptoid dirty dealings around the Optimum mine heist. Those who tuned in to the live broadcast got details of how the Guptas pulled off this multi-billion rand theft courtesy of hired help that was running Eskom, the Department of Mineral Resources and Zuma’s cabinet.

Don’t underestimate the power of this process. Or its message to a worldwide audience seeking assurances that SA’s cancer of corruption is being excised. Capital is cowardly and hates dark corners of the world. But it loves transparency and light. Which is what these commissions are delivering through their supercharged spring clean of the young democracy.