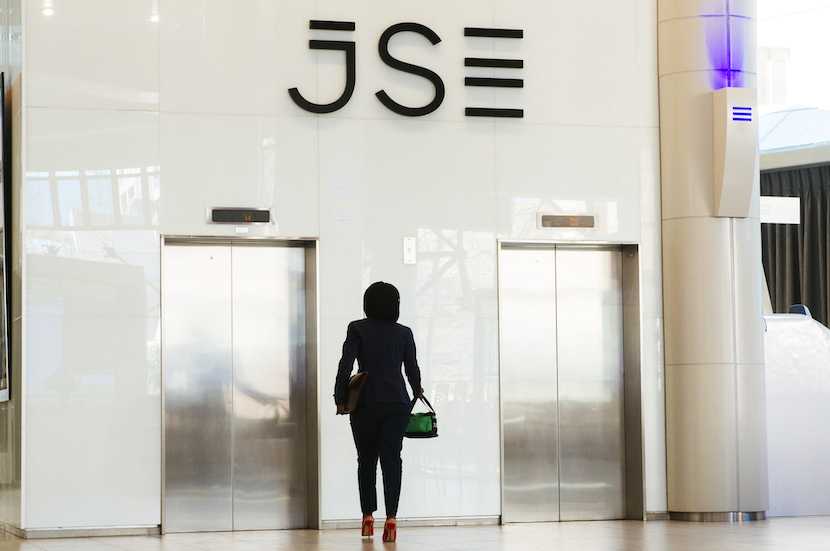 Time and again 88-year old investment master Warren Buffett tells us the way to make money is to buy shares when everyone else is selling. And long before even Buffett was born, the polymath founder of the Wall Street Journal gave us a still unerringly accurate Dow Theory chart proving the point. Despite the evidence, Charles Dow’s lessons remain mostly ignored.

But if you’re among those who like to learn from history, you’ll find what follows of interest. Yesterday Bloomberg reported during decades of monitoring the relationship, when compared against the MSCI Emerging Markets index South African share prices have never been lower. The JSE is super cheap. Yet the maddening crowd keeps dumping.

Foreign investors were net sellers of South African stocks for 11 consecutive trading sessions to Tuesday, offloading R25bn worth of shares. This, Bloomberg says, is also the biggest cumulative sale since it began monitoring the data in 1999. “Experts” trot out the obvious – a weak economy, Eskom, the possible Moody’s downgrade. They’re ignoring the obvious.

Sometimes I despair at how my species refuses to learn from history. All the evidence points to unfashionable SA stocks now being at the very bottom of the cycle. Dow Theory tells us this is the time for courage. A time to resist the doomsday sirens. Or as Rudyard Kipling wrote of a contemporary with SA roots: “If you can keep your head while all about you are losing theirs..”