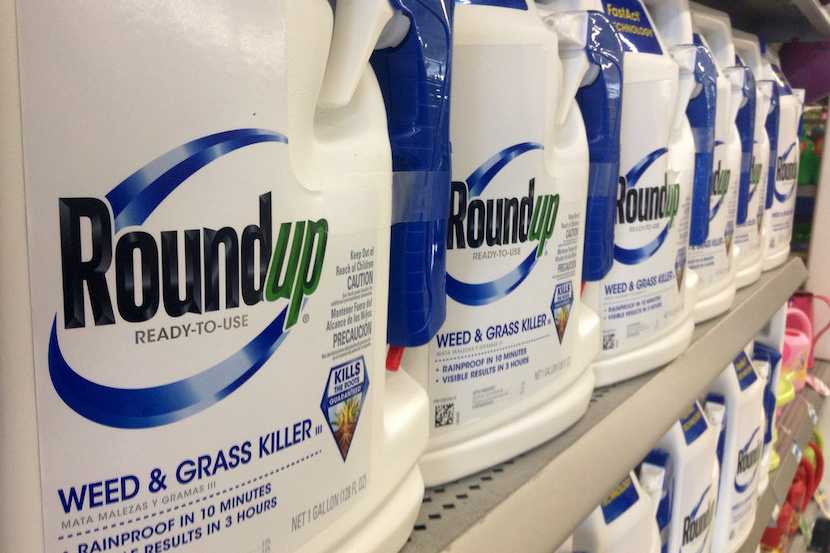 To get an idea of what the future holds, watch California. Because what takes a grip in the most progressive of the US’s states often spreads to the rest of America, and thence worldwide. Smart phones, electric cars, online search engines, social media…get the picture?

Monsanto, which was acquired by Germany’s Bayer AG in June last year, has already lost two California law suits where plaintiffs claimed Roundup caused their lymphoma. In both cases the company has been ordered to pay around $80m, which seems to be what juries price an American life at nowadays.

Another 11,200 other cancer suffering American, including famers and landscapers, have filed suit against Bayer, whose share price has fallen 35% since the cases started. With the legal line of attack now focusing on an alleged nudge-nudge-wink-wink product approval process, all of Big Pharma looks vulnerable.