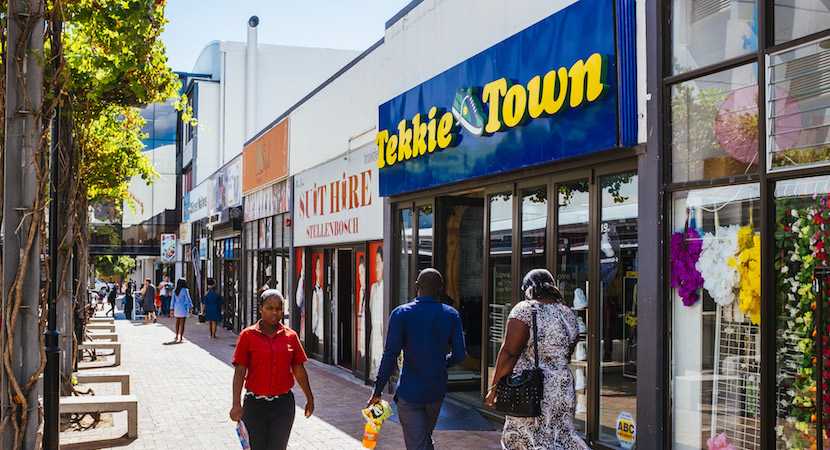 Those who shared the Steinhoff executive suite with former CEO Markus Jooste now refer to him as “Aldrie” (all three) – because using only one of Afrikaans’s three worst swearwords is deemed insufficient. Another of “Aldrie’s” one-time bosum buddies, entrepreneur Braam van Huyssteen, probably has an even worse description in his mind.

For almost two years, Van Huyssteen has been fighting to get back his Tekkie Town business. Jooste bought the 325-store chain from Van Huyssteen in August 2016 for R3.3bn – paying with shares today worth just R35m – a depreciation of 99%. But that wheel has finally turned.

In the Western Cape High Court yesterday, Judge Erasmus described the Steinhoff shares which Jooste traded as “fool’s gold”, opening the way for the R1.3bn a year shoe retailer to be returned to its original owner.

For his part, “Aldrie” remains unrepentant. In papers served to the court last week he said he has no intention of returning R850m in salary and bonuses paid to him by Steinhoff since 2009 when the worst of the book-cooking occurred. Jooste’s argument is that there was nothing expressly stated in his employment contract forcing him to do so. Talk about a thick skin.