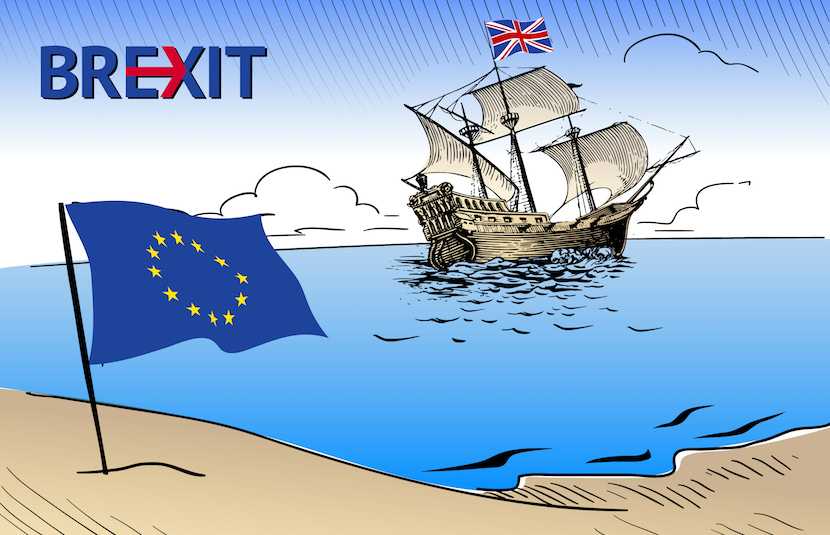 As the world watches the British political system rip itself to pieces over Brexit, there are a few key lessons for those of us in democracies.

The first is that it’s dangerous to oversimplify complex decisions. Much of the disruption of Brexit comes down to the fact that the multifaceted, messy, difficult process of exiting the EU, with its many inevitable trade-offs, was boiled down to a simple binary choice – in or out. That meant that when politicians had to make complicated choices about borders, citizens rights, and other issues, no one really knew what “the people” wanted even, as though claimed to. The result is that it is getting harder and harder to find a solution that all of Britain can agree to.

The second is that passion matters, but so should facts. Many of the claims made during the referendum campaign were false and those making them knew they were false. Lies are told daily by British politicians with no consequences. Voters are choosing what to believe based on emotion because the line between facts and fiction has blurred. Without a shared set of facts, deliberation, consensus-building, and decision-making – the key ingredients in democracy – are impossible.

As SA confronts its own challenges, we should keep these lessons in mind.

*During a WEF Africa plenary last night president Cyril Ramaphosa said he remains resolved to punish those who got SA into this mess.