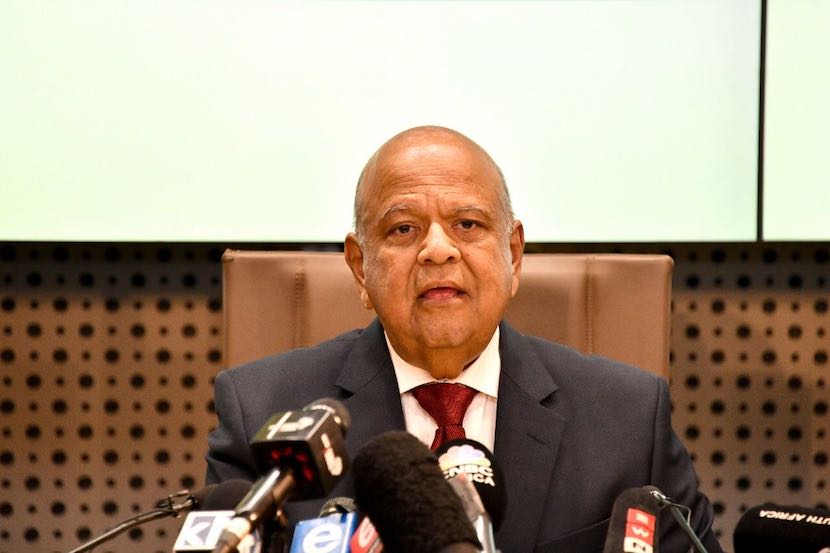 Cynics who still dine out on Gordhan’s links to the SA Communist Party would have been shocked to hear him warn the nation about the destructive impact of sole suppliers while praising the benefits of competition, which he called a prerequisite for any democracy.

On the other hand, there can be no “claiming” of Gordhan by hardened capitalists. He explained in some detail how his plan requires “a just transition” to clean energy. This, he said, requires switching from cheap but dirty coal while being mindful of how to address the impact on workers.

It is part of the human condition to pigeonhole others. Living by soundbites makes the world seem less complicated, thus a safer place. But in truth “isms” are archaic, their absolutist definitions belonging to a different era. Practical solutions are finally starting to trump ideology in SA. Nice to see the Eskom crisis isn’t being wasted.