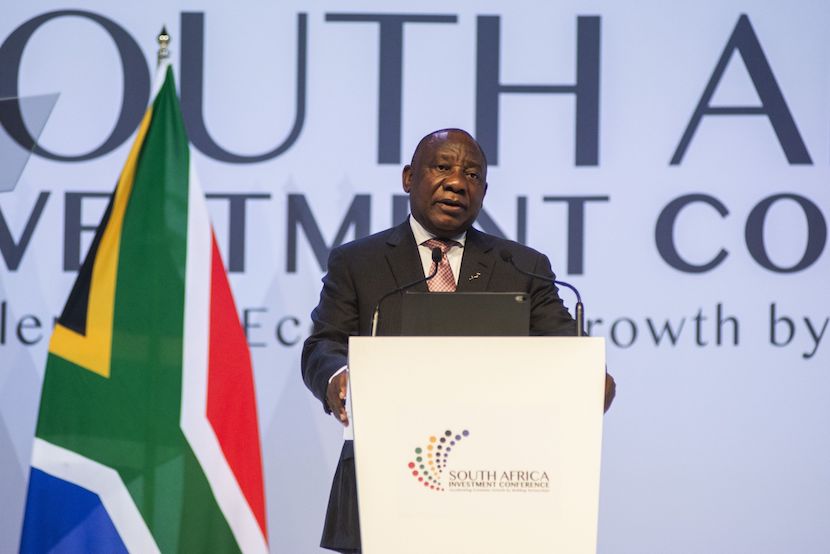 I wasn’t alone in hoping for some good news for SA’s embattled president Cyril Ramaphosa in the latest Edelman Trust Barometer, released yesterday morning in Davos. It was not to be. Once again, SA’s Government is rated by its citizens as the least trustworthy on earth. By some distance.

According to this gold standard on trust measurement, whose release event is one of the WEF annual meeting’s highlights, only 20% of South Africans trust their government. That ranks the Ramaphosa Administration at the bottom of a 28 nation pile – and a long way from its closest to the wooden spoon, Spain, with trustworthiness of 30%.

The Edelman’s Barometer, the biggest of its kind globally with 34,000 respondents, was conducted between mid-October and mid-November last year. Now in its 20th edition, it recorded how the SA Government’s trust ranking slumped into the bottom slot during the Zuma era, with only similarly scandal wracked Brazil keeping it company.

Under its new president, that South American country has risen swiftly up the table, and at 39% is now well clear of the relegation zone. How much of that improvement is due to the ongoing success of the anti-corruption Operation Car Wash or Jair Bolsonaro’s leadership wasn’t mentioned. But it does show Team Ramaphosa what’s possible.