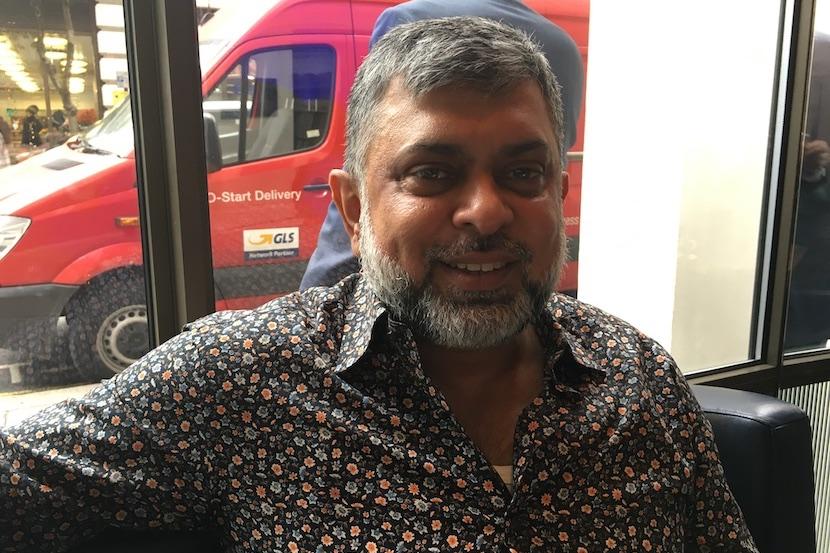 Independent cigarette manufacturer Yusuf Kajee WhatsApped me last night to say I’m making him infamous. Then added, “I only speak my mind and we should only fear God Almighty – people like JvL’s career was ruined because of the big guys.”

If you’re feeling lost, here’s the context. Kajee, from a family of long-standing KZN traders, opened a cigarette factory in Pietermaritzburg in 2007 in partnership with John Bredenkamp about whom our SLR wrote a fascinating obit last week. More recently Kajee took in another controversial partner, one Edward Zuma, son of the former president.

Johann van Loggerenberg, whom he refers to as JvL, was previously the investigations head at SA Revenue Services. His career with the taxman was, indeed, destroyed after he levied a massive fine on British American Tobacco to do with alleged transfer pricing by the multinational.

The would-be tobacco mogul from Maritzburg shares a fascinating tale in one of the most interesting podcasts you’re likely to hear this week. It was created through a meeting at the Mayfair Hotel in London a couple years back. The interview, and Kajee’s sense of humour, has aged well. You can access the audio here: https://iono.fm/e/883933. Well worth investing some time into.