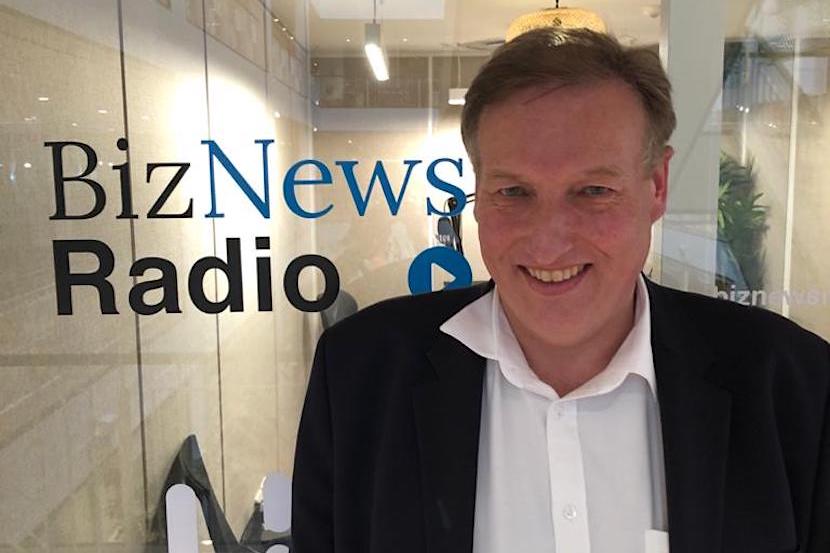 Economist @chrishartZA is among a rare breed of analysts who can read undercurrents in financial markets. He made a name for himself correctly calling the direction of interest rates, while others got it wrong, but he was fired by Standard Bank for a Tweet of a political nature that some perceived as racist.

In a riveting interview with BizNews founder Alec Hogg, candid Hart shares some of his investment insights as well as heart-wrenching aspects of his life – including the assassin-style murder of his twin brother, who worked for the South African Revenue Service. And, he picks up on how he fought corporate bullies who stifled freedom of speech and weren’t respectful enough of pensioners’ hard-earned savings. Listen here.

And, for more insightful discussions on investments and SA, listen to The Alec Hogg Show with Gerrie Fourie, CEO of Capitec, and the Rational Radio webinar with Sibanye-Stillwater CEO Niel Froneman – both up on BizNews Radio (see the BizNews home page). You can also subscribe to The Alec Hogg Show on Spotify here.

PS: Take heart that some state capture specialists may have to pay back their spoils. As my colleague Bernice Maune reports, here, Deputy Chief Justice Judge Ray Zondo wants Transnet board members to pay back R17m.