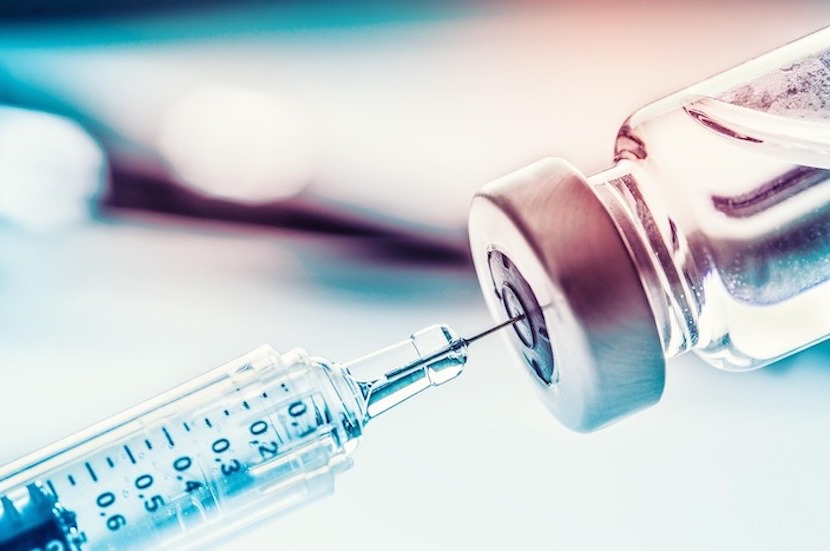 The relationship between public relations (PR) practitioners and journalists is a peculiar one, starting with the expectation that the role of the PR must remain invisible in the information that appears in the media. Journalists have largely been acculturated to play along with the process.

For those who haven’t worked in the media industry, the standard process goes something like this: In a ‘spray and pray’ tactic – distribute widely and hope a journalist will take the bait – a PR sends content, crafted by him or her, for placement in the pages or news bulletins in a way that looks like it has been independently sourced as a credible news item. The PR’s name is missing from the information. When part or all of the content appears, the PR adds this ‘free placement’ to a list of successes, and bills the client accordingly.

I was reminded of the hidden hand of media manipulation when I arrived half-an-hour early to a webinar at which government officials and their Covid-19 advisors were set to share where the country is on vaccine roll-out. I tried to say ‘hello’ but I was invisible to the organiser and on mute; instead of disconnecting, I decided to stay on line so that I didn’t lose access to the session.

The PR organising the event didn’t notice the list of attendees was growing as she chatted to the panelists about how she would handle AfroCentric’s Update. She carefully explained how she would make it look like the panel would be receptive to questions, but she in fact would choose pre-determined issues to pick up on and keep engagement with the audience to a minimum.

Nevertheless, I put some questions forward in the chat box. For a brief second, I thought the PR had had a change of heart as she picked up on one. But, she mangled the meaning in the delivery. I had wanted to know what was holding back government and regulators from dramatically shortening the approval process for vaccines, as has happened in the UK and US. The Department of Health’s Dr Anban Pillay replied that SA was, in fact, following a similar path – but he didn’t elaborate.

Dr Pillay’s answer didn’t square up with slides he had just shown indicating that mass vaccination is only likely in the second half of 2021. So I followed up, with a question that was never answered: “If you are going to do the same thing, why are vaccines only going to be rolled out towards the end of NEXT year?”

There was no time, apparently, to clarify, with the PR moving proceedings ‘swiftly’ to a presentation on vaccination denialism. We then heard about the importance of transparency and honesty on how the science works to encourage people to have the jab – when it eventually comes.

Here’s Dr Anban Pillay’s slide on when South Africans can expect mass vaccination. Q1, he says, will largely be taken up with regulatory issues: