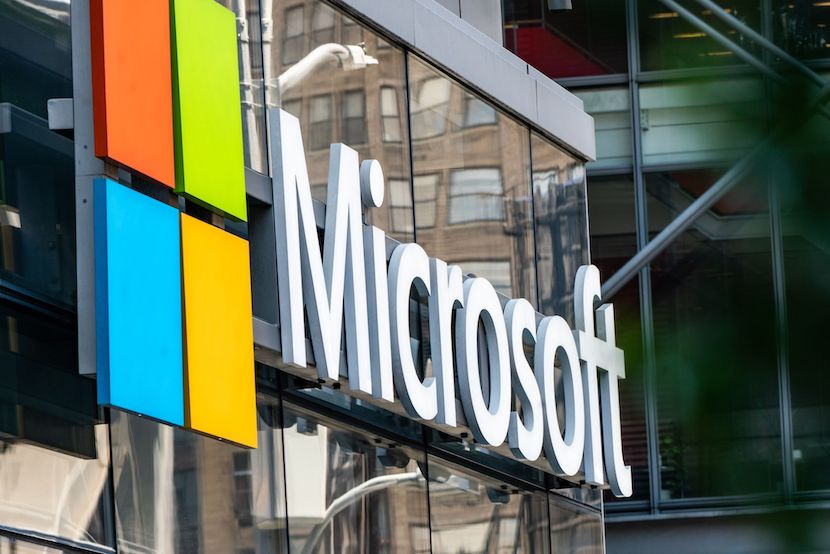 A payment blunder has resulted in the Gauteng Department of Treasury losing R6.8m. An error in payment to Microsoft Ireland saw the Treasury pay $20,913,793.81 (approximately R300m currently) instead of R20,913,793.81. While the money was successfully recalled earlier this year (February 2021), a fluctuating exchange rate meant that the Gauteng Department of Treasury saw a loss of R6,843,737.90. Seeing as this was an avoidable loss, the DA has said it wants to see “action from the Gauteng government to avoid a repeat”, with the party’s provincial Shadow MEC for finance and e-government, Adriana Randall saying that the official responsible for the error “should have been suspended and the money recouped from the official.” – Jarryd Neves

The Gauteng Department of Treasury has lost R6.8m because it paid Microsoft Ireland in US dollars instead of rand.

This erroneous payment resulted in a debit amount of R318,307,941.79 from the e-Government bank account.

After the error occurred, Gauteng’s e-government requested Provincial Treasury to recall the total amount from Microsoft. The money was successfully recalled in February 2021.

This loss was avoidable, and the DA wants to see action from the Gauteng government to avoid a repeat.

Randall said the Gauteng government should have taken more decisive action against the government official responsible.

“The official responsible should have been suspended, and the money recouped from the official,” she said.

“Consequence management is the only way in which errors like these will not happen and will send a strong message to any government official that is involved in negligence.”

Randall said the DA would not rest until this money is recovered for the benefit of the residents of Gauteng, and the implicated officials are charged.

💉| This money could have bought 48 000 Johnson & Johnson vaccines and saved innocent lives from Covid-19. pic.twitter.com/iMdEVQ1cUM