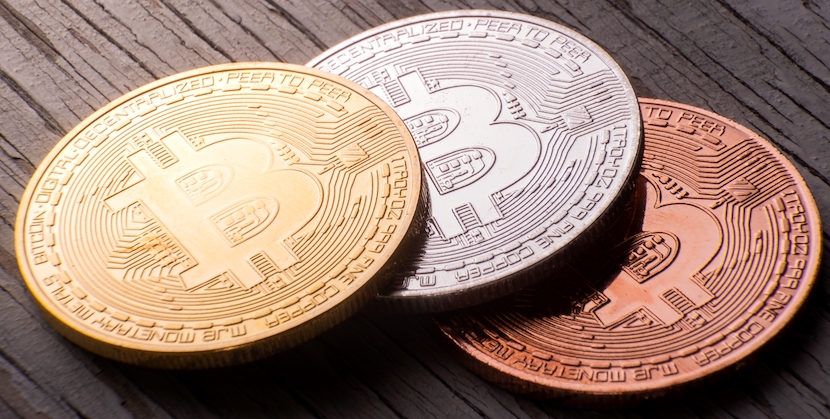 In the past few months, the South African cryptocurrency sphere suffered a setback, with brothers Raees and Ameer Cajee at the centre of it all. The siblings, aged 18 and 21, ran Africrypt a cryptocurrency investment platform based in South Africa. Allegedly, the pair had disappeared with over $3.6bn in bitcoin and other cryptocurrencies. Due to the fact that crypto is not regulated in South Africa, the FSCA has said it’s not in any place to take regulatory action against the company or the brothers. Now, according to MyBroadband, the brothers have bought citizenship from the small island nation of Vanuatu. This is according to a report compiled by The Guardian. The citizenship gives the pair visa-free access to 130 countries, including the UK, where many speculated they may have fled to. Raees Cajee still maintains that “no more than $5m (R72m) was stolen in the alleged hack.” According to the island’s Financial Intelligence Unit, the country may revoke citizenship from people if there are any “substantial convictions” against any of them. – Jarryd Neves

Raees and Ameer Cajee, the brothers who founded cryptocurrency investment scheme Africrypt, bought citizenship from the Pacific island nation of Vanuatu, an investigation by The Guardian has revealed.

According to the report, the Cajee brothers are among more than 2,000 people who bought citizenship in 2020 using the country’s controversial “golden passports” scheme.

A Vanuatu passport would give the brothers visa-free access to several countries, including the UK and European nations within the Schengen Area.

In June, the Cajee brothers made headlines following news reports that they had absconded with cryptocurrency valued at over R51bn.

However, the accuracy of this figure was immediately disputed, including by Raees Cajee himself.

Africrypt Cryptocurrency Investments was founded in 2019 by Raees and Ameer Cajee, promising returns of around 10% per month.

Two years later, the brothers informed investors that the company was hacked, and all its cryptocurrency holdings were stolen.

They also discouraged investors from instituting legal proceedings, saying it would delay getting the money back.

A group of clients instituted liquidation proceedings against Africrypt on 19 April 2021. The brothers vanished soon thereafter.

MyBroadband spoke to several Africrypt clients and an attorney representing the group who launched the liquidation application, all of whom described the R51bn figure as unbelievable.

One investor who spoke to MyBroadband on condition of anonymity said that at the beginning of March, the Cajee brothers allegedly bragged that Africrypt was handling around $700m (R10bn) of investor funds.

However, when the chips were down, and the brothers were face-to-face with lawyers for liquidation proceedings against their company, this figure was substantially less, according to another investor.

The investor told MyBroadband that the Cajee brothers informed the lawyer who represented them at the provisional liquidation hearing that their South African losses amounted to only R1.1bn.

In June, the Wall Street Journal reported that it managed to get hold of Raees Cajee on his cellphone.

He said that even at the height of the Bitcoin bull market, Africrypt managed just over $200m (R2.9bn) – substantially less than the boast of $700m and the reported figure of $3.6bn (R51bn).

According to Cajee, no more than $5m (R72m) was stolen in the alleged hack of the cryptocurrency investment scheme.

This admission from Cajee is significant because the claims against Africrypt by jilted clients as part of the liquidation proceedings exceeds R72m.

According to Gerhard Botha, an attorney representing a group of investors, the claims against Africrypt totalled around R140m in June.

While he believed the amount would increase as more creditors lodged their claims against Africrypt, he said it would not exceed R500m.

The whereabouts of the Cajees remains unknown, but there was speculation that they may have fled to the United Kingdom.

A Vanuatuan passport would give the brothers the ability to stay in the UK visa-free for six months at a time.

The UK is not their only option, though, as a Vanuatu passport gives visa-free access to 130 countries, including continuous stays of 90 days within any 180 day period in the Schengen Area.

While many countries offer citizenship by investment programmes, The Guardian reported that Vanuatu’s is particularly attractive.

This is because it is relatively cheap at $130,000 (R1.9m), takes just over a month, doesn’t require applicants to visit the country, and Vanuatu operates as a tax haven without any income, corporate, or wealth taxes.

According to the report, Vanuatu also makes it easy for newly-minted citizens to change their names.

All it requires is for the applicant to send a letter explaining the motivation for their name change, and a passport will be issued in their new name.

Ronald Warsal, the Vanuatu Citizenship Office and Commission chairman, told The Guardian that Vanuatu requires checks before allowing a legal change of name.

The director of Vanuatu’s Financial Intelligence Unit, Floyd Mera, said that if there are substantial convictions against any of the people granted citizenship by foreign investment, the country may revoke their citizenship.

MyBroadband contacted Ameer and Raees Cajee for comment, but neither of the brothers responded by the time of publication.