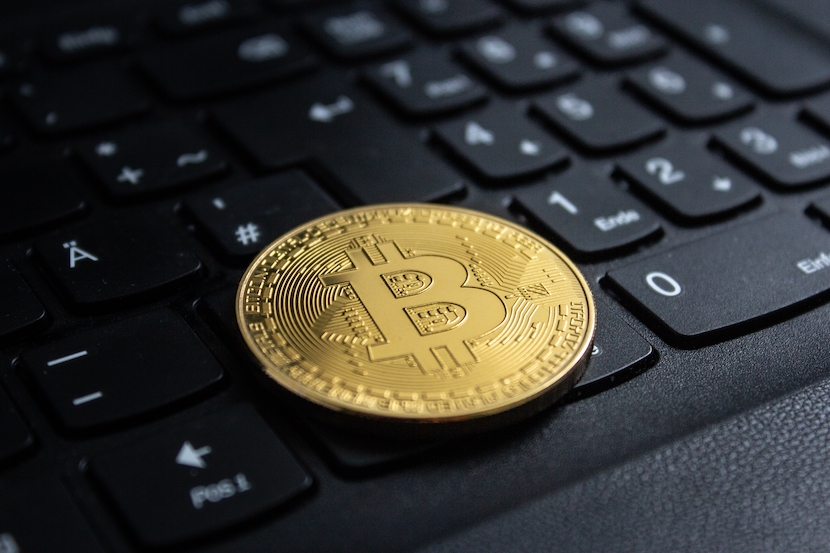 Cryptocurrencies has been one of most hotly debated topics of conversion in 2021. The rise and fall of the premier digital currency, Bitcoin, has sparked interest from all corners of the globe. Locally, Mirror Trading International and the Cajee brothers Africrypt scandals has prompted regulators to move faster in its attempt to regulate a currently unregulated industry. Our partners at Bloomberg delve into this in further detail below. – Justin Rowe-Roberts

By Roxanne Henderson and Prinesha Naidoo

(Bloomberg) — South Africa is moving with more urgency to stiffen oversight of cryptocurrency assets after a proliferation of scams.

A new regulatory timeline foresees finalising a framework in three to six months, after the publication of proposals earlier in June that requires public comment before approval, according to Kuben Naidoo, chief executive officer of South Africa’s banking regulator known as the Prudential Authority.

The approach that’s taking shape means tougher rules could be imminent this year after a jolt of scandals that most recently included a suspected Ponzi scheme, which resulted in the disappearance of an estimated $3.6 billion in Bitcoin.

South African cryptocurrency service providers have been operating unchecked by regulatory powers even as the popularity of the asset class has taken off. Last year, the collapse of Johannesburg-based Mirror Trading International was called the biggest crypto-related scam of 2020 by blockchain data platform Chainalysis.

“We are of the view that cryptocurrencies are risky and we want to ensure that the financial sector is aware of those risks and pricing for those risks properly,” Naidoo said. “We think it’s a market-conduct matter. It’s an investor-protection matter.”

Africa’s most developed economy is tightening the screws on the industry as digital currencies move from the periphery of the finance world to the mainstream and face deeper scrutiny worldwide.

In one of the most significant moves to date by a regulator amid a global crackdown, Binance Markets was banned Sunday by the UK financial watchdog from doing any regulated business in the country. Huobi, one of the most popular cryptocurrency platforms in China, said Monday that users in the country are prohibited from trading derivatives.

Under global regulators’ plans to ward off threats to financial stability from the volatile market, banks will face the toughest capital requirements for holdings in Bitcoin. Earlier this month, the Basel Committee on Banking Supervision proposed that a 1,250% risk weight be applied to a bank’s exposure to Bitcoin and certain other cryptocurrencies. 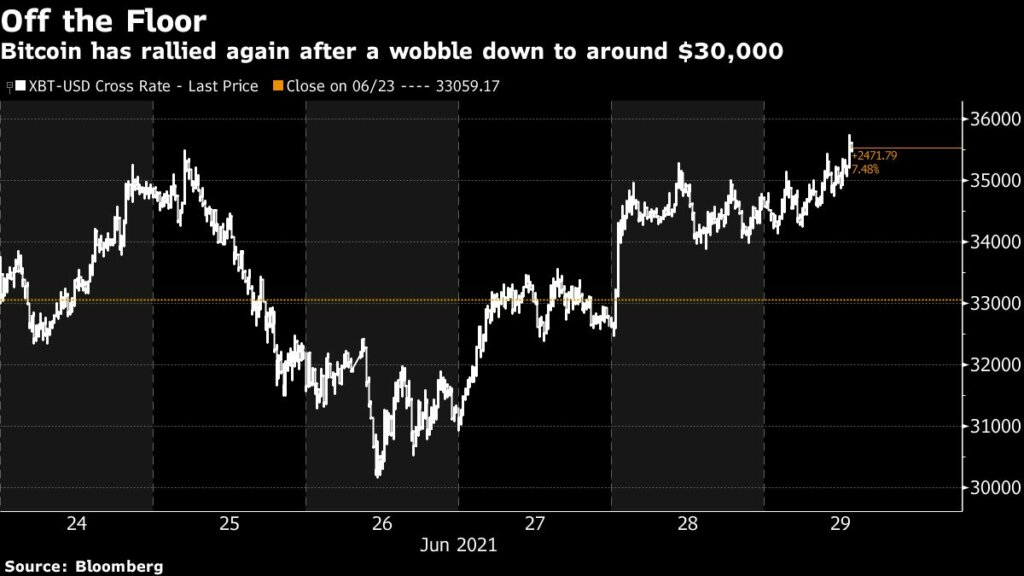 Regulators in South Africa will first move to establish know-your-customer rules for crypto exchanges and create systems for the surveillance of the asset class in order to prevent money being laundered out of the country, Naidoo said. Thereafter, investor-protection guidelines and rules for managing capital risk in the banking sector should come into effect.

Firms offering services related to digital currencies in South Africa have been eager for better rules to take shape and drive up trust in the asset class.

“Any incidents of fraud draw attention to the importance of regulation and we hope that the clear guidelines in South Africa – and globally – could lead to wider adoption by enhancing stability and trust in the market,” said Marius Reitz, general manager in Africa for Luno.

“Regulations will also raise standards and barriers to entry and weed out bad actors or service providers with a low regard and capability to safeguard customer information and money,” Reitz said.