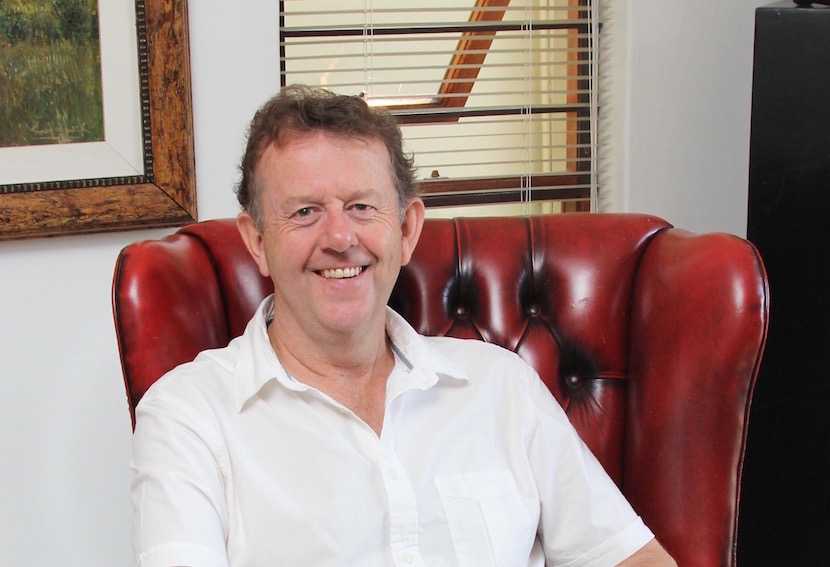 BizNews is a disruptive internet publishing business that embraces Jeff Bezos’s Day One philosophy using software instead of people wherever possible, thus freeing its brainpower to focus on fulfilling an obsessive customer focus. It is a fully remote business, has no physical head office and a team spread across the world. With hubs in London, Johannesburg, and Cape Town, BizNews is uniquely positioned to serve South Africans with a global mindset through independent reporting and commentary on local and global issues that affect their lives.

We celebrated our eighth birthday with a live show to which shareholders, partners, contributors, and community members were invited, including shareholder Warren Wheatley and Professor Alan Whiteside. The BizNews team reflected fondly on the past few years and how the business (and the team) has grown. See below for what some of our guests had to say.

Congrats to you and the team. It’s been a phenomenal achievement and I think we’ve been around for the last almost two years – I must check the exact date we inked the agreements – but it’s been a thrilling ride and learning so much just being involved with you so onwards and upwards to you and the team and my hearty congratulations.

It’s been a journey. I’ve been here… the first of July was a year. And, you know, when you think about what’s happened in that year, it’s incredible. I’ve just written down a few things but the conference, I remember how we came up with it. We sat around the table and not five weeks later we had a conference and it was a huge success.

It’s not often you get a second chance to work with someone and to work with the team at BizNews has been an incredible journey. It’s a year, but it’s just so much fun, and you want to be at work and you want to be a part of it. Stuart said it earlier; the community’s at the centre of our world and we need to grow it. And as you see, every single day, it gets bigger and bigger and more and more engagement. One thing we’re not scared of doing, and Alec, this is where you do lead – you’re not scared of trying things. We don’t always get it 100%, but under your leadership, you’re happy for us to try things and get out there and push the envelope.

I try to tune in most days and catch up if I miss out on the live. So I am so grateful [for] what you’re doing and putting me on the map and so many wonderful concepts have come together. You’re a great networker. So thank you, Lord, for bringing Alec back from England. It’s really, really been wonderful and one learns so much so the educational value is outstanding that’s achieved through your programme. Ten out of ten and keep up the good work.

It was quite an emotional thing but looking back now, it’s the best thing that – and I don’t mean that flippantly – but it’s the best thing that could have happened business-wise because without that, there’d be no BizNews. How have things changed dramatically? Uh, look at us now. We are completely independent. We can report the truth in a way that is as close as possible to get to it. We don’t have anybody that, apart from our community, that we serve and that can influence the way that we serve our country and our community. BizNews is a phenomenon. You know, when we were looking at the numbers the other day, we [are] now serving 1.6 million people.

I’m based in White River just outside Nelspruit, the eastern side of the country, and I try listening to you guys when I can and always really enjoy the material, the content, the sense of humour and the quality of the guys you have on the call, Alec, so I’m a big fan. Thank you.

General manager Stuart Lowman on community members that have been with BizNews since the beginning:

It’s also fascinating that you’ve been able to stick around in a sense, so the product has been good enough to keep that interest over eight years.

I’ve only had the privilege of contact with the BizNews team since January this year or February when we all came back from holidays, and everybody brings a different little facet to the diamond that is BizNews and it shines and sparkles bright. We have lots of fun. We do lots of in-depth stuff. We rip people to pieces. We laugh at them, we drink with them, we support them. We do whatever. It is exactly what a journalistic business should be all about.

Thanks, guys – wherever in the world you might be – for joining us today and for supporting us over the last eight years.

For the full show, watch the video below: