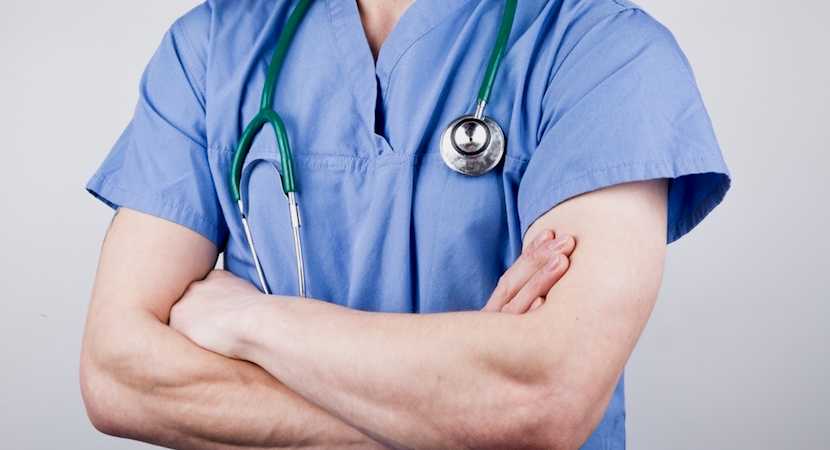 Healthcare journalist Chris Bateman is joined by Henru Krüger, sector head of the professional guild at Solidarity. In this interview, the pair discuss the controversial subject of the Certificate of Need for health practitioners. Bateman notes that it will, basically, “tell doctors when they may practice.” In a press release, Solidarity expressed their disagreement, remarking that it will threaten the ownership rights of private practices. “The state only has one goal in mind and that is to centralise healthcare in its entirety. In its latest regulations it even goes so far as to threaten the right of ownership that vests with practices through the implementation of its certificate of need. With this the state wants to appropriate the sole right to itself to decide who may provide health care and what healthcare may be provided,” said Krüger. – Jarryd Neves

Henru Krüger on the Certificate of Need for health practitioners:

This is a problem in South Africa and it’s based on racial and provincial lines – and even the sort of health care facility that you attend to. There’s quite a discrepancy between the private sector and the public sector.

On the Certificate of Need legislation:

On the outcome of this decision:

The implementation was stayed and the Constitutional Court said it was irrational to actually promulgate it without the regulation. At this stage, the regulations have now been published for public comment – and the public has times to comment, up until the 15th of August. Now the question is, when is this going to be implemented? As we read the legislation, the Minister of Health can actually promulgate this. The comments he has received, he can now work into the regulations. Then, the legislation says that as soon as that has been published, it will come into power within three months.

At Solidarity, we have consulted with our legal advisor and have drafted a letter of demand to actually now stay this implementation. If it’s going to be implemented within three months, that’s going to push this huge obligation onto healthcare practitioners and the burden of proof is going to be on them to actually prove that they ought to be allowed where they are currently practicing.

On the problems within the public healthcare sector:

If we look at the medical scheme networks, they are completely aligned to [their] members. Medical schemes also utilise certain organisations and associations to serve as their members. When you look at that alignment – the doctors are where the members are and they know that they’re going to be paid – they signed these contracts and there is no problem. That’s why I actually just focused on the public sector, where this is not happening. The clinics do not have doctors because these are the serious problems.

Doctors do not want to go and practice there, as it’s not safe. There’s no medicine there, so they can’t actually treat patients. It’s not conducive to a good healthcare environment. On that point as well, we had a huge health market inquiry, that did an inquiry into the private medical sector. Nowhere in the recommendations of the health market inquiry report do you read anything about a Certificate of Need. If it was such a big issue and this was the solution, surely the health market inquiry – spending all that time and money, with all those amazing minds that’s been applied to the private healthcare sector – would come up with the solution being the Certificate of Need. There’s a few other solutions.

On why the Certificate of Need would be ‘inappropriate’ in South Africa:

At this stage – as far as I’m aware – 35 of the states are still implementing [it]. What the Competition’s authority found [was that] the three main purposes of the Certificate of Need was was not served. The first is access to health – it actually restricted the delivery of healthcare because fewer practitioners and service delivery is actually brought into the market. The second one is the cost of healthcare. It actually went up a lot. Thirdly – and I think most importantly – the quality of healthcare actually dropped. That was the finding in the US and it won’t be any different in South Africa.