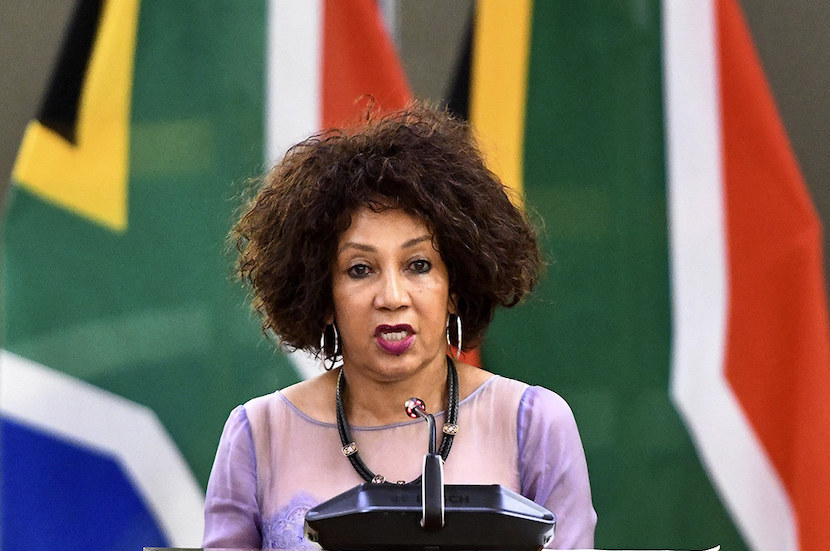 South African trade union Solidarity was outraged, when news that Cuban engineers had been called in to fix SA’s water problems broke recently. In an earlier interview, Solidarity’s Anton van der Bijl told the BizNews Power Hour that they were planning on taking Minister Lindiwe Sisulu to court over the matter. “We want some answers as to why South African engineers – that are situated in South Africa [and unemployed] – were not given the opportunity to look at the specific projects. If the minister isn’t forthcoming in terms of the answers being given, then we’ll say the decision was not rational, it’s not legal, and therefore it must be interdicted.” MyBroadband reports that the trade union has received important information on the matter, which it’s calling a victory. This was provided by Minister Sisulu following an urgent court application, “in which Solidarity brought an interdict application pending the disclosure of information.”  The trade union has said that it can now proceed with the review application, in order to have Sisulu’s decision declared invalid. This article was first published on MyBroadband. – Jarryd Neves

Victory in battle against Cuban engineers in South Africa

Solidarity has received “comprehensive information” on the Cubans who are to come and perform engineering work in South Africa, which it calls a victory in the legal battle against their importation.

Minister of Human Settlements, Water and Sanitation, Lindiwe Sisulu provided this information after an urgent court application in which Solidarity brought an interdict application pending the disclosure of information.

Sisulu announced in April that 24 Cuban engineers had been called in to assist in fixing the country’s water problems in a R64m project.

Opposition parties, labour organisations, and the engineering industry have slammed the move, questioning why the government would not use local expertise in this initiative.

The Engineering Council of South Africa (ECSA) has also pointed out that the engineers were not registered to perform the work for which they had been brought to South Africa.

Solidarity is trying to stop the Cuban engineering project, which it called foolish, immoral, but illegal, through a legal process.

Solidarity CEO Dirk Hermann said this information is a first but important victory in the legal battle against the importation of Cuban engineers.

“It is a shame that the Minister deliberately misled the public in a statement by saying that the case had been withdrawn. There is no question of that happening,” said Hermann.

“The urgent case has merely been removed from the court roll after an agreement between the parties.”

Solidarity said it can now proceed with the review application to have the Minister’s decision on the Cuban engineers declared invalid.