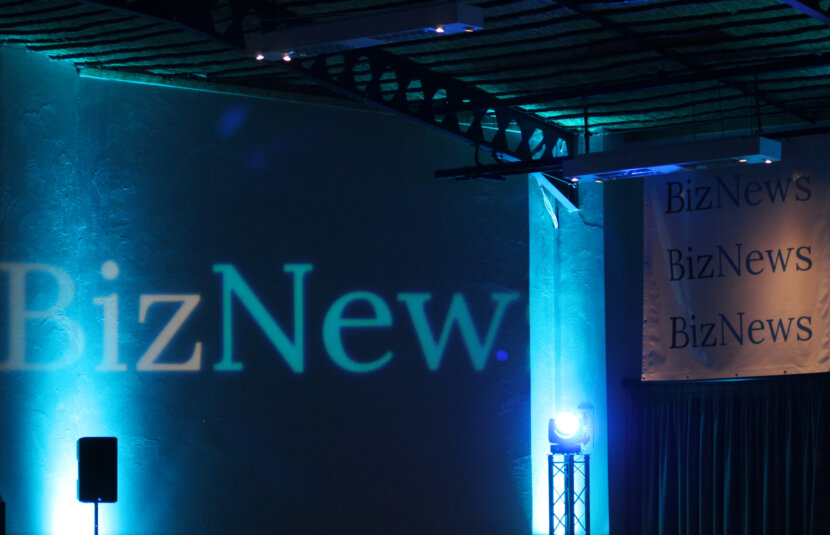 My pal Magnus Heystek was a great success at the BizNews Investment Conference this week – as we suspected he would be. Magnus’s straight shooting, take-no-prisoners approach is widely appreciated. Particularly by those with rational minds. Like Graham Nelson who wrote:

In the next couple of years I am going to be cashing in my offshore investments. I fortunately invested offshore because I’d asked Magnus Heystek for advice a few years ago.

When I do bring the funds back I’ll be liable for capital gains tax.

I think we should be paying tax on the US$ growth rather than the converted Rand growth because firstly the investments Rand growth is a false growth. Secondly the Rand’s devaluation is government’s fault.

Why should we be paying tax on the Rand’s slide caused by their incompetence?

A possible short term answer (that could become long term) to RSA’s unemployment problem is for each and every business in South Africa to employ one or more employees than they actually currently require, numbers to be set on a sliding scale as per the business’s current employment numbers. Time for the private sector to help alleviate another potential powder keg.

Community member David Thornton, who sent us the excellent Dostoevsky GIF earlier in the week followed up with this interesting email. He wrote:

Perhaps you could invite someone to ‘explain’ the horrendous prices we pay for medication in this country. My own quick example, based on prices paid this year.

Triptan migraine medication. In Cape Town my doctor has a small pharmacy on site. For six tablets (ses in Afrikaans) I paid just over R400. On a repeat prescription at a Clicks pharmacy I paid over R500.

However in Paris, France currently sharing position with Singapore and Hong Kong of the most expensive city on the planet I paid the Rand-Euro equivalent price of R1450 for SIXTY tablets. (Again sestig in Afrikaans.)

How can this be?

I am new to these prices having enjoyed ‘trouble free motoring’ until now. In a word, I was dumfounded when confronted with the local prices. We manufacture medicines here, albeit on some products under licence. If we were importing them whole, so to speak, and as I’ve seen in some other countries on the continent I could find some understanding for such pricing. But not here.

I am pretty certain I am not alone in this situation.