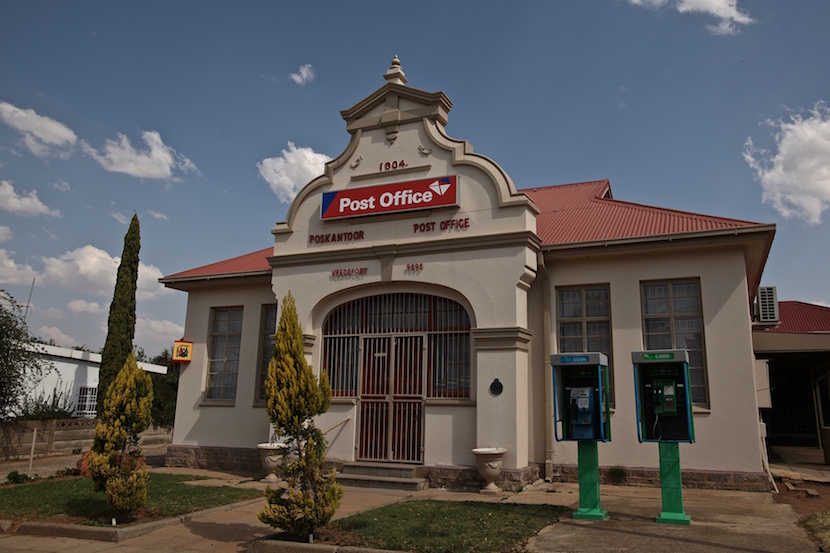 This year, the South African Postal Office has been fighting to obtain control over the delivery of items weighing less than 1kg. A law essentially enables SAPO to have a monopoly on packages in this category, but private courier companies are fighting back against this claim. While they pursue this line, MyBroadband reports that the state-owned enterprise has internal issues which are affecting employees. SAPO owes Medipos, a medical aid provider, R602m in member contributions. This has now filtered down to 15,000 workers, who are at risk of losing their coverage. It seems that the SOE is in dire straits – MyBroadband notes that when they visited one branch in Gauteng it didn’t have electricity. “The Post Office had not paid the landlord, who then disconnected their power.” Is this an organisation we want having full control over our packages weighing less than 1kg? Let us hear your thoughts below. Read the original article, “Meltdown at the Post Office” Republished with permission of MyBroadband – Jarryd Neves

Around 15,000 South African Post Office (Sapo) workers could lose their medical aid cover with Medipos from October because their employer owes the insurer R602 million in member contributions.

The Sunday Times has reported that Medipos sent a letter on the decision to the impacted Sapo employees last week.

Medipos principal officer, Thabasiwe Mlotshwa, explained that Sapo had not paid the scheme contributions made by employees in the last 15 months.

“On the odd occasion that we do receive some form of contribution, it will only be partial payment,” said Mlotshwa.

The scheme used reserves to pay claims and expenses while not receiving full contributions, and this had been depleted to R233m as of August 2021.

“Despite continued engagements with Sapo executives and the escalation to the Sapo board, these engagements have not borne any outcome that will ensure the long-term sustainability of the scheme,” Mlotshwa stated.

“The board has regretfully had to come to a decision that should your arrear contribution not be received by September 30, your membership will be suspended with immediate effect from October 1.”

“This means you will have no cover for medical expenses,” Mlotshwa added.

A Post Office spokesperson confirmed to The Sunday Times that the postal service’s payments were in arrears due to a massive drop in revenue caused by the Covid-19 pandemic.

The spokesperson said the contributions would be transferred as soon as revenue levels returned to normal.

It is not the first time Medipos has informed Sapo employees of its employer’s failure to pay the scheme the contributions it was taking from their salaries.

Almost exactly a year ago, it sent a letter to members in which it revealed Sapo owed it R213.3m.

At the time, the Communication Workers Union claimed the contributions were being deducted from salaries and shown on payslips but weren’t paid to the providers.

Post Office employees have also told MyBroadband that pension fund deductions were taken from their salaries but not paid into pension funds.

The Post Office is facing an uphill battle against a total meltdown.

In April 2021, Auditor-General Tsakani Maluleke revealed it was commercially insolvent.

Maluleke said that over the 2019/2020 financial year, the Post Office incurred losses of over R1.7bn while its liabilities exceeded its assets by R1.5bn.

The deplorable state of the postal service is evident based on the situation at its branches.

MyBroadband previously visited numerous Post Office branches in Gauteng, and many of them had signs about service delivery problems in their windows.

One branch did not have electricity since the beginning of 2021 because the Post Office had not paid the landlord, who then disconnected their power.

Another branch said vehicle license services were offline. “Please go to the nearest Post Office”, a message in the branch window said.

Business Day reported that many landlords and service providers were struggling to get money from the Post Office, with the company’s unpaid invoices totalling R638m as of March 2021.