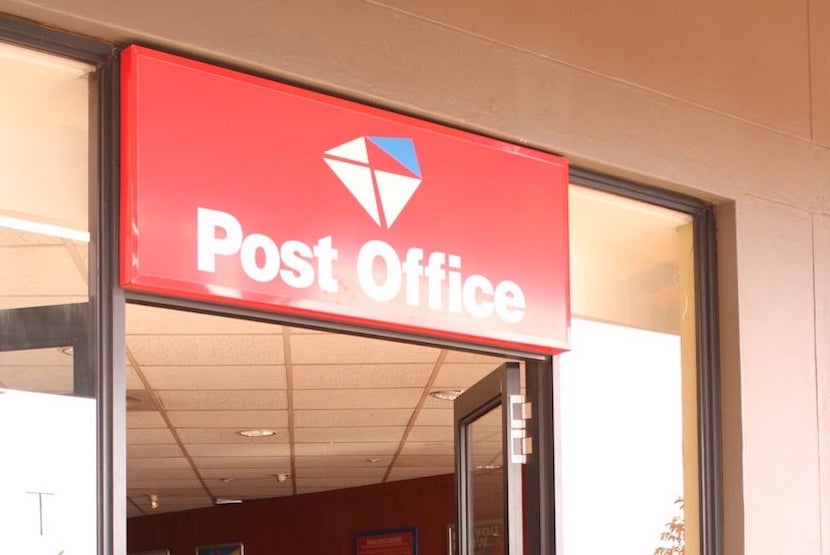 There are many reasons behind the failure of the South African Post Office. Community member Helen Gee speaks of one through a personal tale:

The Post Office closed virtually all branches in Pietermaritzburg and surrounds (as surely in the rest of the country). The only one I knew to still be open is that at Liberty Mall. Needing to post a parcel, I visited the Post Office on Wednesday 29 September to find a long queue of hopefuls needing to pay car licences and two others like me only needing other services. It was only due to open at 9.30am, but when an employee appeared after that time we were informed they were “offline”. That was the same response at a second visit on Thursday 30th.

Is there any wonder the “business” is bankrupt, not only economically but in every other way.

Classic car fundi Mike Jewitt is another whose hobby has been impacted by the inefficiencies of the Post Office:

Just a quick note on the Post Office and its effects on life. I play with and rebuild classic cars. Almost all spare parts are available in the UK and USA, but suppliers refuse to send anything by mail as most of the time it doesn’t arrive, so even if it’s a £5 part there is a minimum courier charge of about £50, so it is not viable. You have to wait until there is a substantial purchase order to amortise the cost, which delays your projects.

I enjoyed the chicken story! It would be really funny if it wasn’t so sad.

And Stuart Hulley-Miller changes tack, calling on the need for secret voting in parliament:

We need to make all parliamentary voting secret. A secret digital vote could be done simply and immediately, without anything other than the click of a button. This is the only way to free MPs and the country from the yolk of party politics. ANC MPs are compelled to vote according to party instructions and therefore all votes, no matter how ridiculous, follow the party’s wishes. This is NOT Democracy … not when you have such a corrupt way of translating the people’s vote into the will of the people.

There are good and frightened people in the ANC who are stopped from free expression by the threat of party action against them.