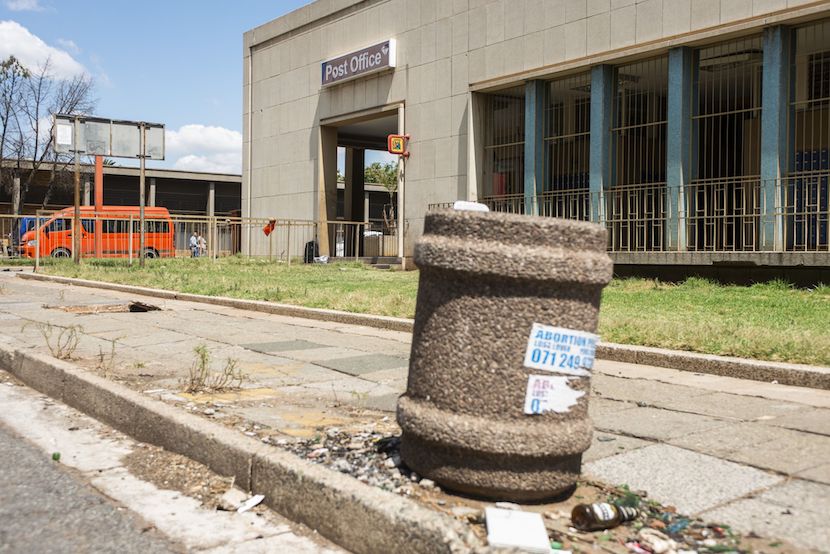 Much like the rest of South Africa’s SOE’s, the Post Office is nothing to write home about. This year alone, SAPO has sparked controversy by announcing that they want a stranglehold over the delivery of packages under 1kg. This has caused outrage, with many warning of the terrible consequences. While not illegal, many are arguing that this monopoly is immoral. Prominent courier company Postnet and the South African Express Parcel Association (Saepa) are fighting this, arguing that the interpretation of this law is wrong. While the Post Office fights for this, MyBroadband recently reported that the SOE owes over R600m to a medical insurer, placing SAPO employees in a precarious position. Now, it has emerged that the Post Office has asked government for R8.16bn, in an attempt to save the company. “If SAPO receives the total amount of R8.16bn, Matimulane said they would be able to satisfy the proposed payment plan and make additional contributions to pay down the historic contributions due to Medipos,” reports MyBroadband. Read the original article, “SA Post Office wants R8bn from government.” Republished with permission of MyBroadband – Jarryd Neves

The South African Post Office (SAPO) is in survival mode and has asked the government for R8.16bn to save the company.

This was revealed in legal documents filed by the General Manager of Legal Services within the South African Post Office, Motsiri Elias Matimulane.

The Post Office responded to an urgent court application by Solidarity against Post Office to force it to pay medical aid contributions of more than R600 million in arrears to Medipos.

“For months, SAPO failed to pay the full member contributions to the fund on behalf of its employees while the deductions still appeared on the employees’ payslips,” Solidarity said.

He said the impact of the Covid-19 pandemic has resulted in a severe liquidity crisis at the Post Office.

Matimulane said the Post Office is required and has no choice but to allocate its limited financial resources to critical expenses, which will further its core statutory obligations.

Those are to fulfil and provide universal postal services and facilitate the payment of grants throughout the country.

He added that SAPO had made a funding application to the Department of Communications and Digital Technologies to obtain government funding.

If SAPO receives the total amount of R8.16 billion, Matimulane said they would be able to satisfy the proposed payment plan and make additional contributions to pay down the historic contributions due to Medipos.

While the SAPO bemoaned the legal action by Solidarity, the outcome was positive.

Solidarity, the Post Office, and Medipos reached a settlement to ensure employees are not cut off from their medical aid on 1 October 2021.

According to the agreement, SAPO must make certain minimum monthly payments to Medipos, which has undertaken to sustain the employees’ medical cover.

Solidarity’s head of legal matters, Anton van der Bijl, said it is outrageous that they had to resort to court proceedings to force the Post Office to meet its obligations.

“Innocent employees suffer as a result of the mismanagement and corruption that are so typical of state entities and government departments,” stated Van der Bijl.

Failure to pay employees’ medical aid contributions is only one of the problems the Post Office faces.

The SAPO faces a loss of R2.5 billion in 2020/21 and owes large amounts in pension fund contributions for workers.