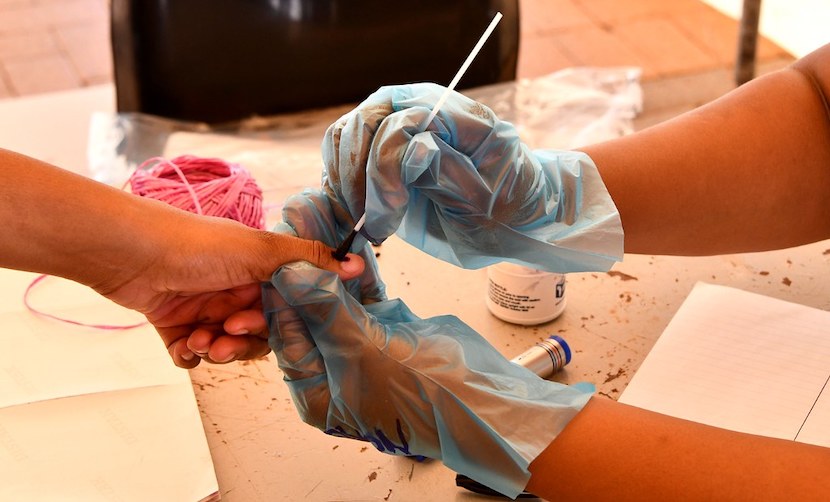 Whatever else happens elsewhere in the 2021 Local Elections, those who live in the uMngeni district (Hilton/Howick/Nottingham Road/Balgowan) had good reason for last night’s celebrations. For them, the seemingly unthinkable actually happened.

Shortly before supper, the DA was officially announced as having achieved an outright majority in the 25-seat municipal council for this 65% Zulu-speaking area. More’s the pity that late DA councillor Ken Denysschen, who battled alone and valiantly in adjacent Mpofana, isn’t with us to see it.

DA leader John Steenhuisen called the victory “historic”, likening it to the party’s breakthrough victories in Midvaal (Gauteng) and Kouga (Eastern Cape). Under DA management, both have become recognised as the best-run municipalities in their provinces.

uMngeni is the DA’s opportunity to use the template first applied so successfully in the Western Cape. Steenhuisen predicts uMngeni will soon be his home province’s top-performing municipality. Little wonder Notties (and the Ambers) were rocking last night.