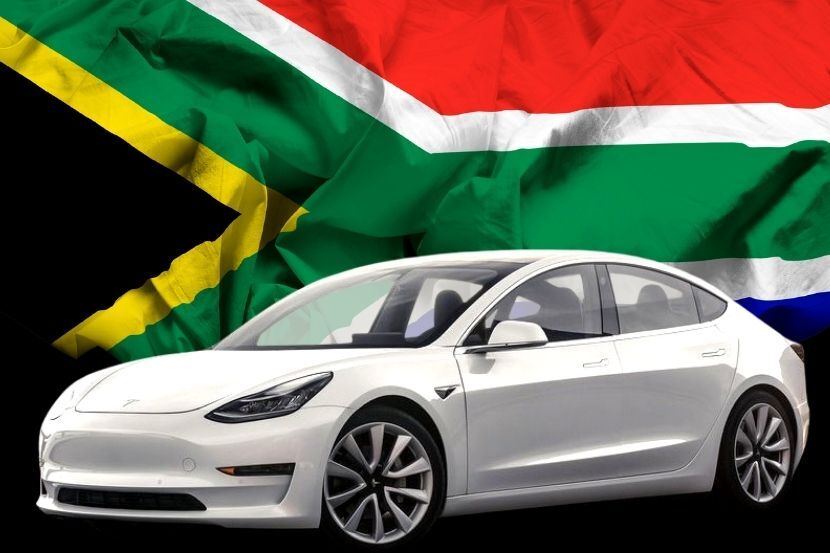 To call Elon Musk’s Tesla a success would be an understatement. In just over a decade, the Pretoria-born billionaire has pivoted the company to profitability and, what’s more, transformed the motoring industry. Not too long ago, the prospect of going electric would have doused the flames running through a petrolhead’s veins. No longer. Musk’s range of all-electric vehicles has made emission-free vehicles desirable and trendy.

As mainstream manufacturers play catch-up (and start-ups Rivian and Lucid battle the EV giant), there’s no denying Tesla is at the forefront of electro mobility. In South Africa, the electric car is yet to catch on. A few manufacturers (BMW, Porsche and Jaguar) offer alternatives to combustion-engined vehicles but load-shedding and a lack of government support play a big role in the reluctance.

Despite plenty of interest in the brand, Tesla has not made its vehicles available for sale in South Africa. Local company Rubicon made headlines earlier in the year when the energy and e-mobility business announced it would be importing the first-ever Tesla to the country. Speaking to MyBroadband, Rubicon Energy and Electric Mobility Director Greg Blandford noted that he recommends South African’s don’t import Teslas to SA owing to the “expensive and complex” nature of the process.

“The combination of customs duties, sales tax, and ad valorem duty (luxury tax) make it difficult to justify bringing in EVs to South Africa. The barriers for entry are just too high,” Blandford said. — MyBroadband.

According to Rubicon’s website, “The arrival of the Model X gives South Africans the opportunity to see up close what an electric future looks like, and to experience high-performance electric vehicles and the technology showcased within the Tesla Model X for the first time.”

However, an advert, which first appeared on one of South Africa’s largest car advertising websites, Cars.co.za, lists a Model 3 for sale, at R2.2m. The midsize premium sedan, which retails for $44,940 (±R690,000) in the United States, is not available for purchase through Tesla.

The vehicle above, listed at Mystic Cars, has already been sold but a spokesperson for the dealership told BizNews that customers wanting a Tesla will most likely be able to import an example from next year. There is still no word from Tesla as to whether the EV maker will enter the local market anytime soon.

You can view the listing here.

A Tesla Model 3 has just been listed on @CarsSouthAfrica for R2.2m

It’s been a long wait but you can finally by a @Tesla in South Africa @elonmuskhttps://t.co/F6uavJCnz7 pic.twitter.com/Vwpgy8zXwL