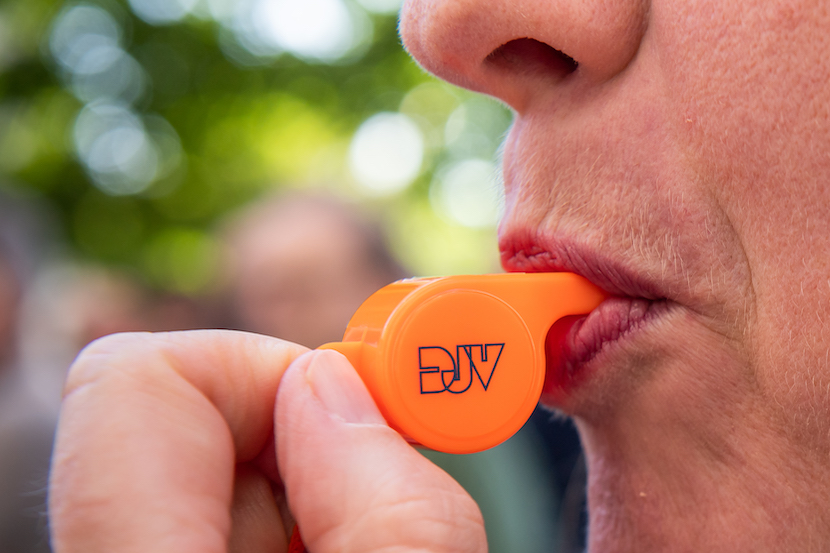 Helping provide R1.9bn in dodgy services to our jails landed him in the very institution from which he and Bosasa benefited so hugely. Yet, Angelo Agrizzi, for all his distasteful actions, paid dearly, and – argues lawyer/journalist Martin Welz, unfairly – for blowing the whistle on his company’s wholesale pilfering of public coffers. “A self-incriminating answer or a statement given by a witness before any commission [in Agrizzi’s case, the Zondo Commission of Inquiry into State Capture] shall not be admissible as evidence against that person in any criminal procedure brought against that person in any court.” Yet, Agrizzi was immediately arrested and charged in an apparent flagrant violation of this legal principle. It remains to be seen where else the prosecution found corroboration of his Zondo Commission testimony. Welz’s key point is that the NPA’s actions will discourage whistleblowers from going to the media in future. There’s no reason why we should all suffer alongside Agrizzi. Read the analogous US example Welz cites below. – Chris Bateman

Bosasa whistleblower Angelo Agrizzi is not alone in having to face the wrath of officials, who were caught napping or with their hands behind their backs, by his evidence to the Zondo Commission.

In September 2020, the International Consortium of Investigative Journalists (ICIJ), BuzzFeed News in America and more than 100 media outlets worldwide published shocking reports based on a mass of files leaked from the US Treasury’s Financial Crimes Enforcement Network (the so-called FinCEN Files).

Media investigators uncovered more than $2trn worth of suspicious transactions flowing through the global financial system, and passing through US-based banks along the way with relatively few impediments.

The United Kingdom’s Treasury Committee opened an inquiry into the “deeply troubling” findings of the media investigation of the leaked documents; their revelations were referred to by anti-corruption units in Liberia and the Seychelles. A Finnish member of the European Parliament called for greater banking oversight, saying Europe’s existing anti-money laundering system was like “a Swiss cheese, full of holes”. The EU has since proposed a new financial crimes watchdog that would oversee transactions across the bloc and help close loopholes exploited by money launderers.

In the US, lawmakers seized the momentum offered by the investigation to push forward long-anticipated reforms to anti-money laundering laws, leading to the passing of the landmark Corporate Transparency Act in January this year.

The US Treasury’s Financial Crimes Enforcement Network (FinCEN) faces a January 2022 deadline for establishing a corporate registry that will record the real owners behind all companies registered in the United States, effectively ending the use of secretive shell companies in the country.

In March this year, top anti-money laundering experts concluded that FinCEN was underfunded, overstretched and lacking technology to keep pace with today’s financial crime challenges. They issued a report recommending a funding boost to revamp how the tiny agency operates.

While the leaking of the FinCEN Files has been widely lauded and cited over the past year as a key driver for global money-laundering reform, the former FinCEN official-turned-whistleblower – who originally provided the thousands of documents at the core of the investigation – was required to report to prison in September to serve six months for sending the confidential documents to a BuzzFeed News reporter.

Natalie Mayflower Sours Edwards was first arrested in 2018, more than two years before the FinCEN Files hit the press. After pleading guilty last year to sending highly secretive suspicious activity reports from FinCEN to a reporter, she was finally sentenced in June this year.

“I’m absolutely proud of what I did,” Edwards told BuzzFeed News in an interview before reporting to a federal women’s prison in West Virginia. “My motive was accountability, and the American people had a right to know what was occurring within Treasury and that it was a national security issue and that American lives were in jeopardy.” – ICIJ, edited by Martin Welz

In South Africa, subregulation (2) of the Regulations promulgated in terms of the Commissions Act states that, “A self-incriminating answer or a statement given by a witness before the Commission [in Agrizzi’s case, the Zondo Commission of Enquiry into State Capture] shall not be admissible as evidence against that person in any criminal procedure brought against that person in any court.”

Despite these provisions, Agrizzi was twice arrested immediately after giving his evidence at the Zondo Commission on various charges relating to matters about which he had testified before the commission.

While it remains to be seen what evidence the prosecution is relying upon, other than Agrizzi’s self-incriminating evidence given before Zondo, their action is widely interpreted as hostile and discouraging to whistleblowers who expose all to the media.