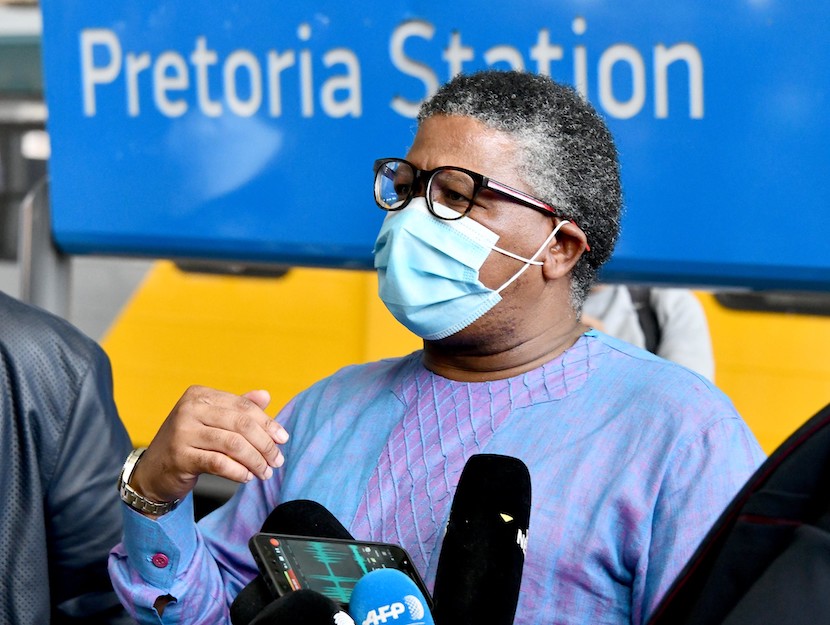 The festering sore that is SA’s state-owned passenger rail service seems to know no end. Earlier this year PRASA attracted Harvard graduate Kgosi Matthews as its CEO. Last week he was placed on “precautionary suspension” because – get this – the long-time political exile did not initially disclose he has dual citizenship.

In our interview on the subject, corruption hunter Adv Paul Hoffman of Accountability Now suggested something dirty was afoot. Which is par for the PRASA course, as we read on Paul O’Sullivan’s Forensics For Justice website. What baffled me, though, was why cabinet’s straight-as-a-die SOE head Pravin Gordhan would allow PRASA’s first honest CEO to be ejected.

Except Gordhan didn’t. What Hoffman and I did not realise was that because of a hangover from the Zuma era, PRASA is outside Gordhan’s jurisdiction. It falls instead within the realm of transport minister Fikile Mbalula. That’s the guy Rob Hersov singled out for a roasting in his famous “Madiba would vote DA today” speech at BNIC#2.

And Ramaphosa’s party still wonders why millions of its ever hopeful supporters have finally stopped believing ANC promises of cleaning up its act?