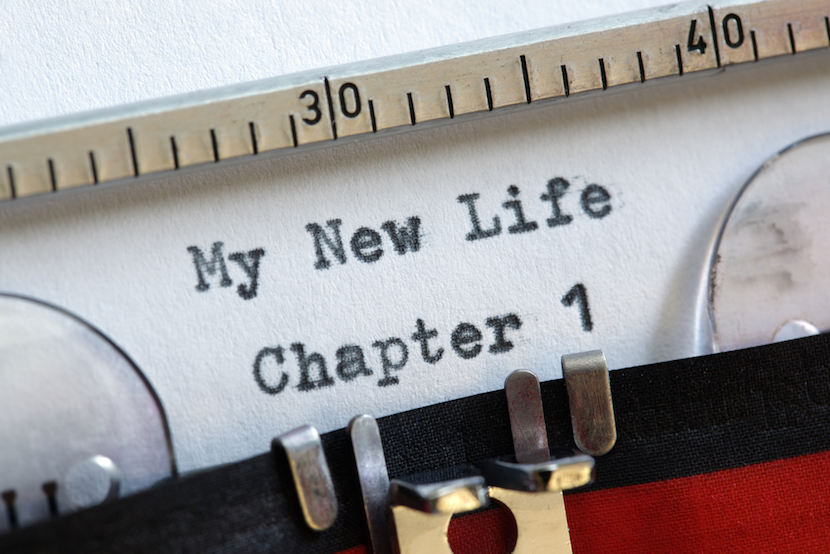 We celebrated an important milestone yesterday with a special friend who, more than a year ago, was diagnosed with terminal cancer and given three months to live. There was never any thought of capitulating. Instead, this most inspirational of beings approached the news as a challenge.

Among her new heroes, she told us yesterday, is Patrick Soon-Shiong whose penniless parents found refuge in SA from Japanese-occupied China in the 1930s. The Wits-trained medical doctor from PE invented cancer drug Abraxane which our friend credits for kick-starting her odds-defying journey.

She is under no illusion about the terminal nature of her disease. But even more inspirational than her level-headed courage is a determination to live – and die – on her own terms. And as a result, her ability to truly live one day at a time. An idea widely proposed but rarely achieved.

In Meditations, the brilliant book-to-self by the greatest of all Roman emperors, Marcus Aurelius wrote: “Perfection of character is this: to live each day as if it were your last, without frenzy, without apathy, without pretence.” Our special friend is a living reminder that it’s actually possible.