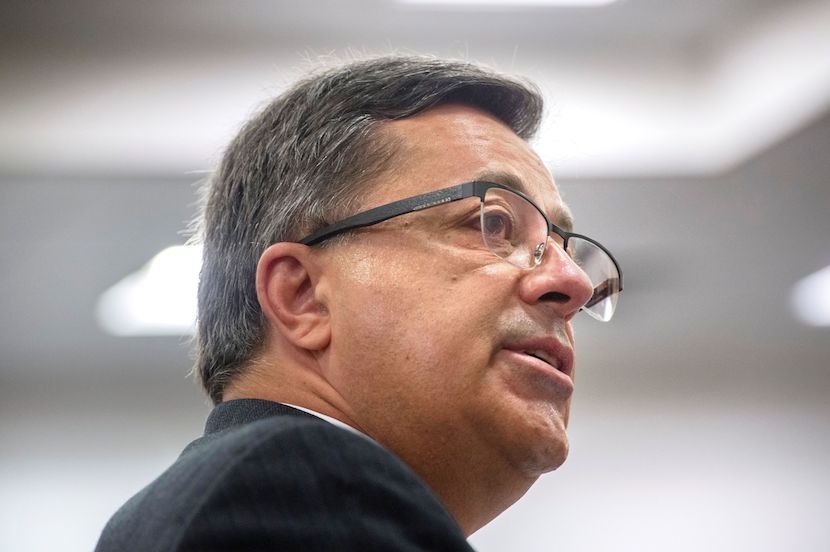 My spies in Hermanus say former Steinhoff CEO Markus Jooste is a changed man. The old bravado has been replaced by servile humility. After seeing what has just gone down in the Durban commercial crime court, his newly acquired obsequiousness is sure to amplify.

The National Prosecuting Authority yesterday started proceedings against six former Tongaat executives and the partner at Deloitte who apparently turned a blind eye to their fraud of a staggering R3.5bn. The NPA is targeting the inflated reporting of land sold on the KZN North Coast. Apparently going for the lowest hanging fruit.

Former Tongaat CEO Peter Staude and his co-accused are out on bail of R30 000 each. They have to surrender their passports and must get permission from the authorities before being able to travel out of the province of KZN. They’ll be back in court on April 11.

Steinhoff is an even bigger fish. So although it is more than four years since Jooste distributed his famous “mea culpa” SMS, his day in court is drawing nearer. With the Tongaat case now on the court’s roll, it looks likely the NPA will launch the Steinhoff action soon.